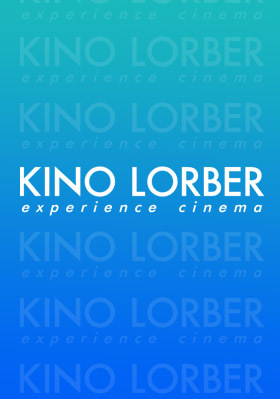 Release: 1935
Runtime: 80
Country: U.K.
Language: English
Director: Muir Mathieson, Harry Watt, Basil Wright, Alberto Cavalcanti
Composer Benjamin Britten had a significant presence in the British Documentary Movement. In the mid-1930s, he teamed up with veteran filmmaker Alberto Cavalcanti and poet W. H. Auden to provide innovative, modernist soundtracks for Coalface and Night Mail. Both films are impressive aesthetic achievements, depicting industrial and communication activities that were central to Britain's role as an imperial power. As the narrator for Coal Face repeats twice: "coal mining is the basic industry of Britain." (No more. There were more than 100,000 miners in Wales when this film was made; today all the mines have closed).

These poetic images and sounds at least touch on the dangers of mining, but they refuse to acknowledge any efforts by workers to improve their situation through union activity or political action. If miners, and the postal workers in Night Mail, are heroicized, they are also shown to be mere cogs in massive, effiecient systems of production that ensured British supremacy.

Instruments Of The Orchestra and Steps Of The Ballet examine artistic, rather than industrial, practices, but ultimately treat them in similar ways. Whether orchestra or mail train, each process is broken down into its component parts, briefly analyzed and then put together again. Britten hoped to lay bare creative processes and make his audience more conscious of music as a construction.

*Note: the music in the final documentary (Steps Of The Ballet) is by Arthur Benjamin, not Benjamin Britten (as erroneously listed on the videocassette box).