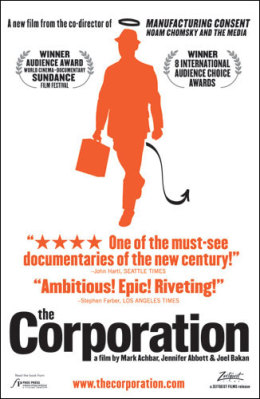 One hundred and fifty years ago, the Corporation was a relatively insignificant entity. Today, it is a vivid, dramatic and pervasive presence in all our lives. Like the Church, the Monarchy and the Communist Party in other times and places, the Corporation is today's dominant institution. But history humbles dominant institutions. All have been crushed, belittled or absorbed into some new order. The Corporation is unlikely to be the first to defy history. In this complex, exhaustive and highly entertaining documentary, Mark Achbar, co-director of the influential and inventive Manufacturing Consent: Noam Chomsky and the Media, teams up with co-director Jennifer Abbott and writer Joel Bakan to examine the far-reaching repercussions of the Corporation's increasing preeminence. Based on Bakan's book The Corporation: The Pathological Pursuit of Profit and Power, the film is a timely, critical inquiry that invites CEOs, whistle-blowers, brokers, gurus, spies, players, pawns and pundits on a graphic and engaging quest to reveal the Corporation's inner workings, curious history, controversial impacts and possible futures. Featuring illuminating interviews with Noam Chomsky, Michael Moore, Howard Zinn and many others, THE CORPORATION charts the spectacular rise of an institution aimed at achieving specific economic goals as it also recounts victories against this apparently invincible force. 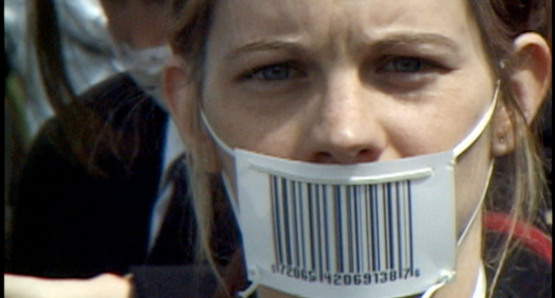 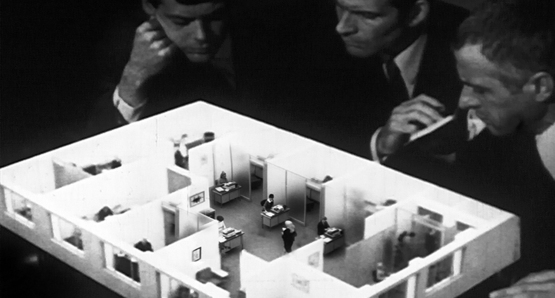 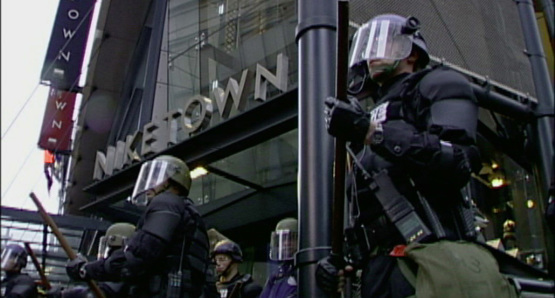 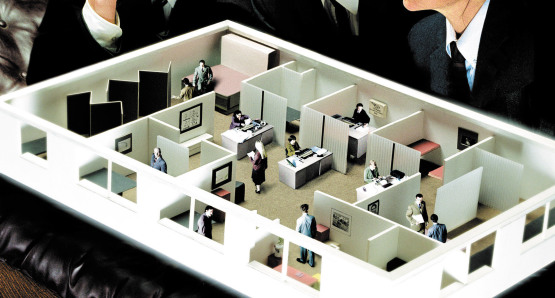 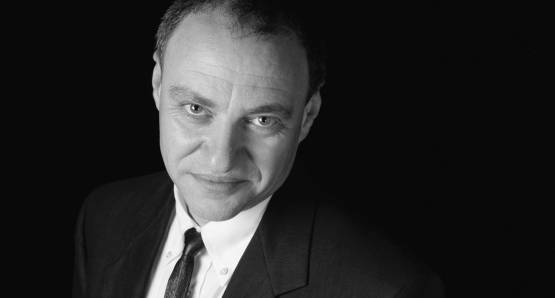 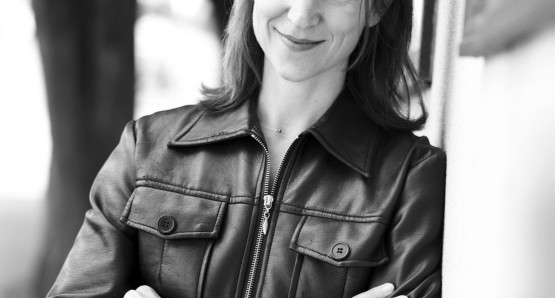 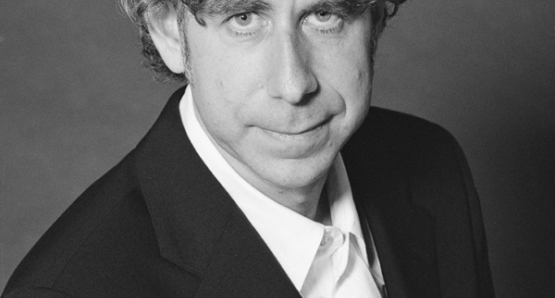