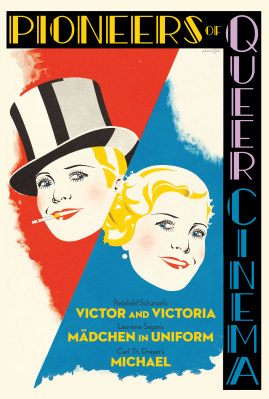 These classics of early queer cinema, all way ahead of their time, come to Kino Marquee virtual cinemas for Pride Month in gorgeous new restorations.

Victor and Victoria (Reinhold Schünzel, 1933)
Produced in the final days of the Weimar Republic, this dazzling, gender-bending musical romance about a female singer posing as a man performing in drag received limited exposure in the United States, and is today best known by Blake Edwards’s 1982 remake and the 1995 Broadway production. Viewers will be delighted to discover that the original is every bit as charming and outrageous, reminiscent of the sly sex comedies of Ernst Lubitsch and Billy Wilder.

Mädchen in Uniform (Leontine Sagan and Carl Froelich, 1931)
As a new student at an all-girls boarding school, Manuela falls in love with the compassionate teacher Fräulein von Bernburg, and her feelings are requited. Experiencing her first love, lonely Manuela also discovers the complexities that come with an illicit romance. This artfully composed landmark of lesbian cinema – and an important anti-fascist film – was the first of just three films directed by Leontine Sagan.

Michael (Carl Theodor Dreyer, 1924)
Danish film master Carl Theodor Dreyer's homoerotic classic is a mature and visually elegant period romance decades ahead of its time. Michael takes its place alongside Dreyer's better known masterpieces as an unusually sensitive and decorous work of art and is one of the earliest and most compassionate overtly gay-themed films in movie history. 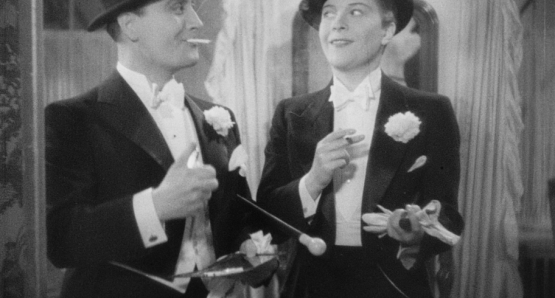 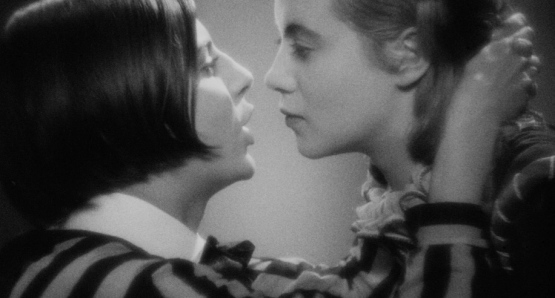 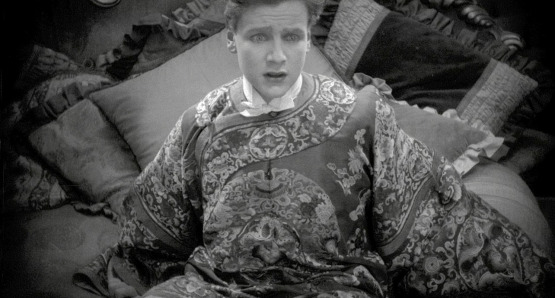