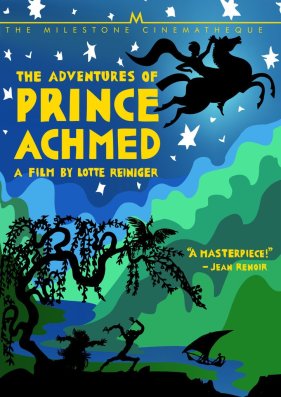 The Adventures of Prince Achmed

When The Adventures of Prince Achmed premiered to German audiences in 1926, it was hailed as the first full-length animated film. Taken from the tales known as the Arabian Nights, the film tells the story of a young prince tricked by a wicked sorcerer into mounting a magical, flying horse for a direct course to his own demise. Soaring headlong into a series of wondrous adventures, and joining forces with the likes of Aladdin and a fabled witch, the prince evades his fate by saving a beautiful princess and doing battle with the sorcerer's army of monsters. This cinematic treasure has been beautifully restored with color tinting and a new orchestral recording of the magnificent original score by Wolfgang Zeller. Thrilling, sensuous and dazzling, Prince Achmed will amaze and enthrall audience of all ages. 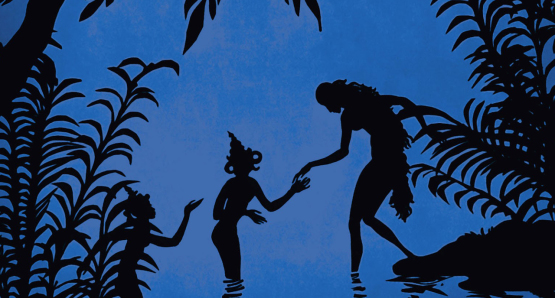 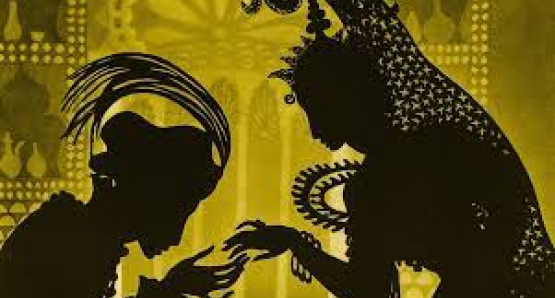 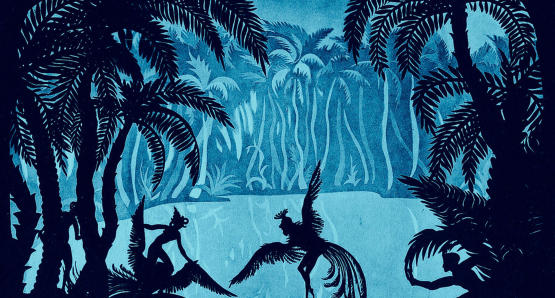 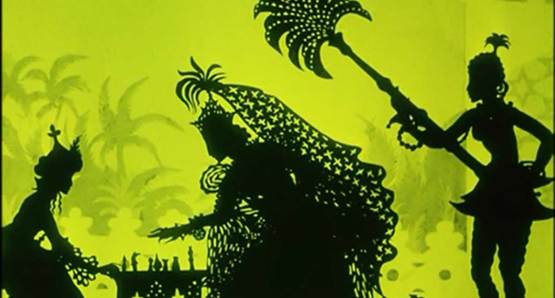