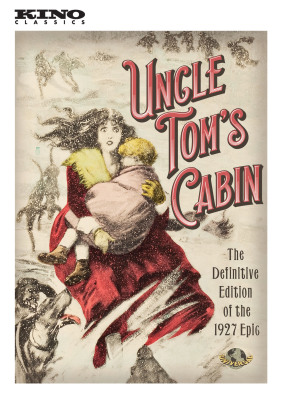 Conceived as a super production on the scale of Foolish Wives and The Phantom of the Opera, this 1927 adaptation of Stowe's famous book cost $1.8 million and took two years to film. Seen today, the sincerity of director Harry Pollard's handsomely produced drama outweigh the conventions of its story. All told, this "lost" production remains a fascinating cinematic bridge between the 19th century barnstorming theatrical tradition and the new freedom of the feature film... as well as a cultural bridge between African-American and white popular entertainments.