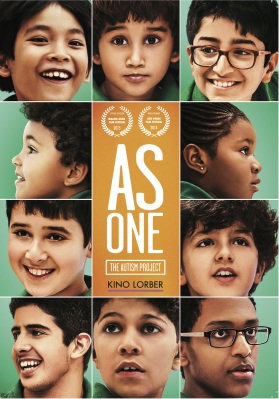 As One: The Autism Project (DVD)

As One: The Autism Project is a heartwarming documentary film focusing on the children, parents and teachers involved in The Austism Project - a theatrical and musical program designed specifically for children on the autism spectrum throughout the United Arab Emirates. Ten children were selected to take part in this creative project, which went on to reveal overwhelming benefits. The theatrical program comprised of weekly workshops in music, comedy and dance and culminated in a final performance to a specifically invited audience in Abu Dhabi.