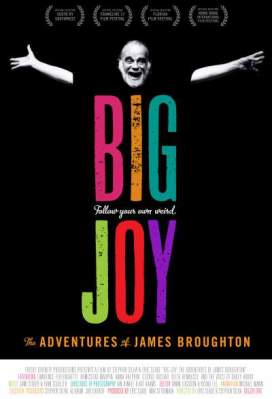 Years before the Beats arrived in San Francisco, the city exploded with artistic expressions: painting, theatre, film, poetry. At its center was the groundbreaking filmmaker and poet James Broughton. Big Joy explores Broughton's passionate embrace of a life of pansexual transcendence and a fiercely independent mantra: 'follow your own weird.' His remarkable story spans the post-war San Francisco Renaissance, his influence on the Beat generation, escape to Europe during the McCarthy years, a lifetime of acclaim for his joyous experimental films and poetry celebrating the human body, finding his soulmate at age 61, and finally, his ascendancy as a revered bard of sexual liberation.

"I learned and stole a lot from James Broughton. Go see this movie." - Gus Van Sant

"Filmmaker, poet and exuberant mischief-maker James Broughton was above all an avatar of joyful living, exhorting the world with his motto, 'Follow your own weird!' Stephen Silha and Eric Slade's loving portrait of Broughton overflows with the spirit of the man, his work and his message." - David Weissman (Director, The Cockettes)

"A wonderful movie that every independent spirit should see and be inspired by." - Justin Vivian Bond

"Big Joy is more than a tribute to James Broughton, a remarkable film-maker and poet. Big Joy evokes an era that he helped to shape, an era that welcomed unwrapping conventions, undressing bodies, and celebrating life and eros. James combined words with images with an infectious delight that I see throughout Big Joy. - Robert A. Haller, producer of Erogeny 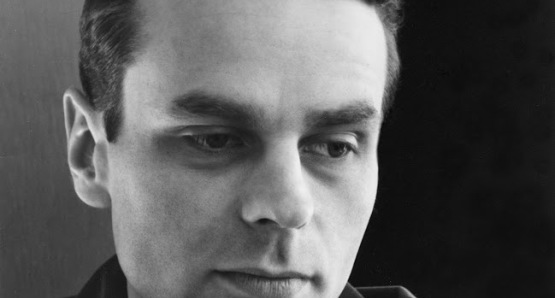 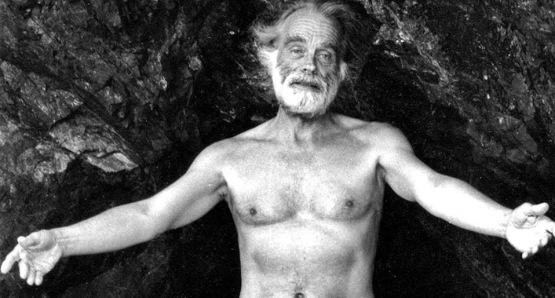 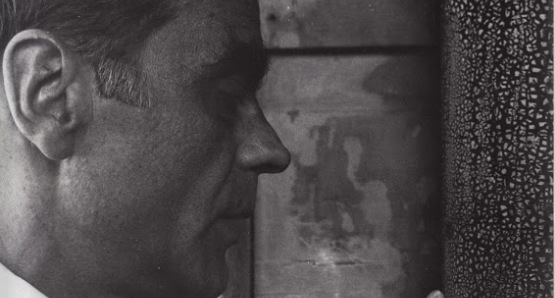 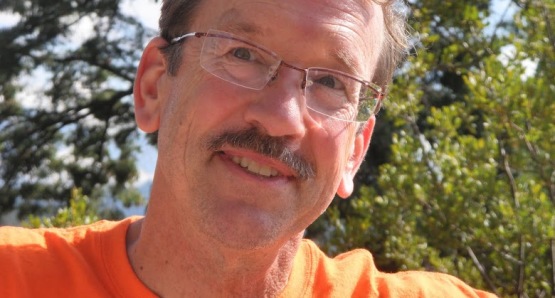 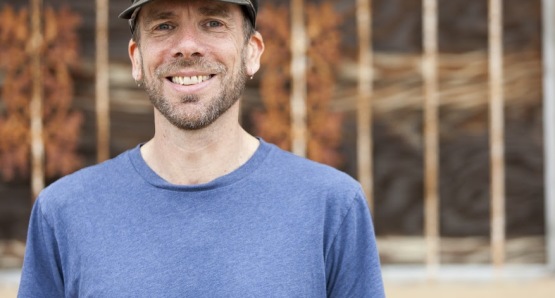