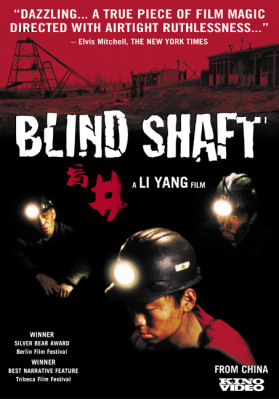 Blind Shaft tells the story of two itinerant miners (Song Jinming and Tang Chaoyang) who risk their lives under dangerous working conditions and develop questionable morals in order to survive.

In the dark caves of one of the many illegal Chinese coal mines, Song and Tang murder a co-worker whom they have convinced to pose as Tang's brother. By forcing the mine's collapse upon their deceased colleague, and thereby making his death seem accidental, Tang and Song use their colleague's death to extort money from the mine's management. Pressured to cover up an accident which they believe to be the result of improper working conditions, the mine's owners give in to the two workers' blackmailing.

After leaving with their hush money, Tang and Song hit a nearby town and soon come upon another potential "relative," this time an innocent 16-year-old boy named Yuan Fengming who has been forced to quit school due to his father's disappearance. Tang agrees to help Yuan find a job at a coal mine, but only under one condition - he must agree to pretend to be Song's nephew.

As Tang and Song befriend their new victim, the boy's simplicity and naivete gradually alter the partners' relationship. And at the last minute, the two men's scheme takes an unexpected turn. 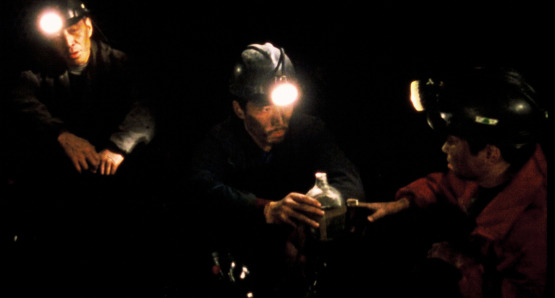 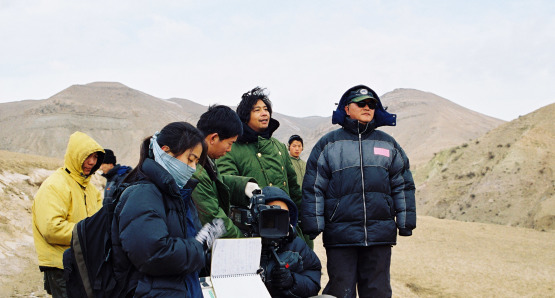