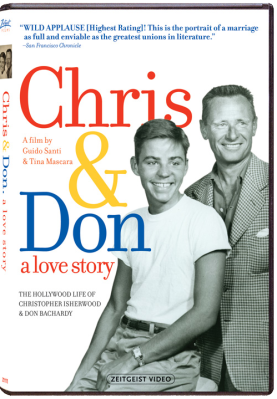 “WILD APPLAUSE [Highest Rating]! This is the portrait of a marriage as full and enviable as the greatest unions in literature.”
-San Francisco Chronicle

This is the true-life story of the passionate three-decade relationship between British writer Christopher Isherwood (whose Berlin Stories was the basis forCabaret) and American portrait painter Don Bachardy, thirty years his junior. From Isherwood’s Kit-Kat-Club years in Weimar-era Germany to the sun-kissed beaches of 1950s Malibu, their against-all-odds saga is brought to life through reminiscences from Don and Hollywood friends such as Leslie Caron and John Boorman—plus rare home movies with legendary artists including W.H. Auden, Igor Stravinsky and Tennessee Williams. With Isherwood’s status as an out-and-proud gay hero, and Bachardy’s eventual artistic triumph away from the considerable shadow of his life partner, Chris & Don: A Love Story is above all a joyful celebration of a most extraordinary couple. 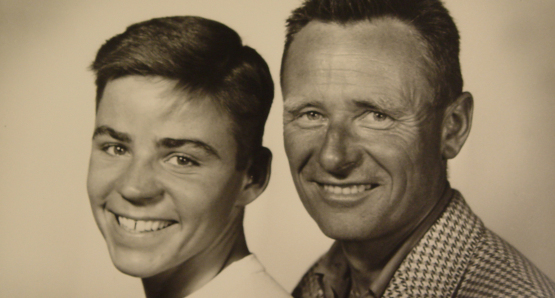 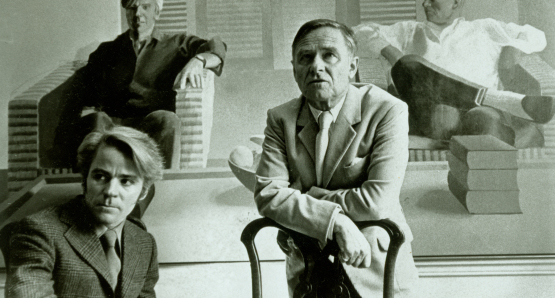 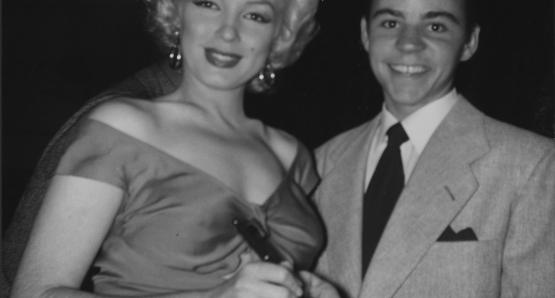 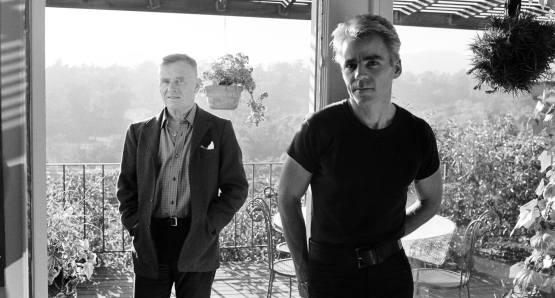 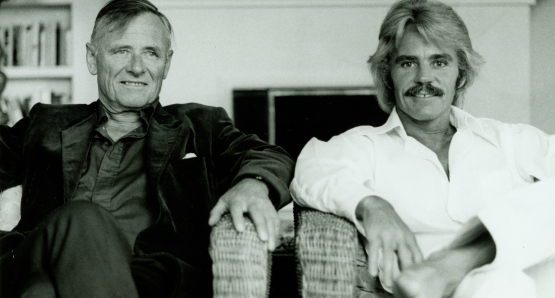 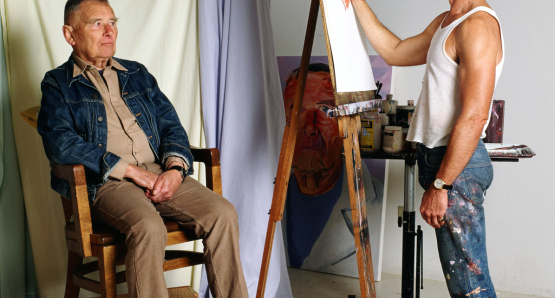 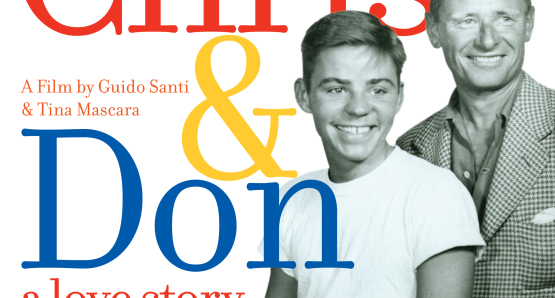 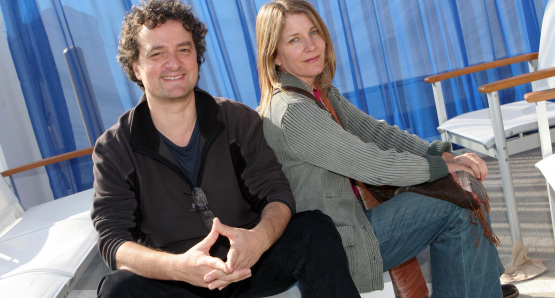