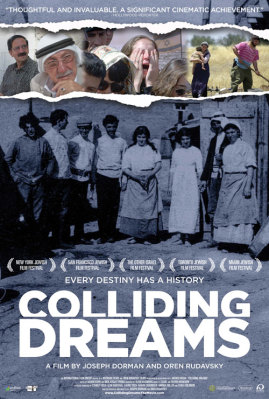 COLLIDING DREAMS recounts the dramatic history of one of the most controversial, and urgently relevant political ideologies of the modern era. The century-old conflict in the Middle East continues to play a central role in world politics. And yet, amidst this fierce, often-lethal controversy, the Zionist idea of a homeland for Jews in the land of ancient Israel remains little understood and its meanings often distorted. COLLIDING DREAMS addresses that void with a gripping exploration of Zionism’s meaning, history and future. Told through the remarkable lives and voices of Jews and Palestinians living in the Middle East today, COLLIDING DREAMS weaves together past and present, ideas and passions, wars and peace talks, brilliant minds with the voices of ordinary citizens to develop a film portrait of unprecedented depth and sensitivity.

Funded in part by the National Endowment for the Humanities.

"A Significant Cinematic Achievement" – -Hollywood Reporter
“Compelling and Engrossing. A film of ideas, a film of history.” – -Los Angeles Times
“A Great Documentary. Excellent, Incisive and Engrossing.” – -Variety
"Colliding Dreams is as good a feature-length history of Zionism as we’re likely to get: judicious, sophisticated, attentive to a range of viewpoints..." – -The Nation
"A Definitive Work. Insightful and Objective. It cuts to the heart of the conflict." – -Film International
“A thoughtful film committed to depicting the violence suffered by Palestinians and Israelis, the power differentials between them, and how that has changed.” – -The Village Voice 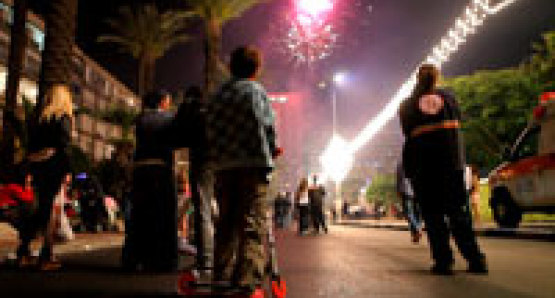 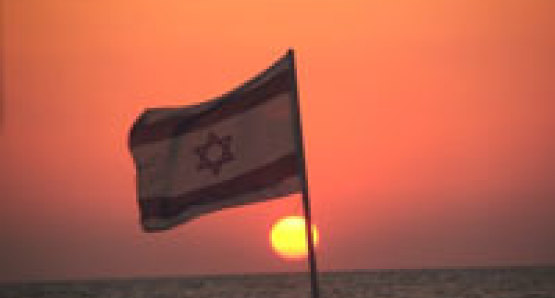 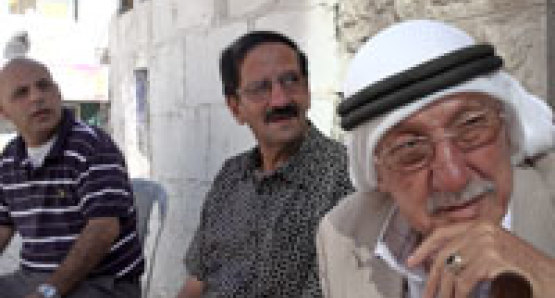 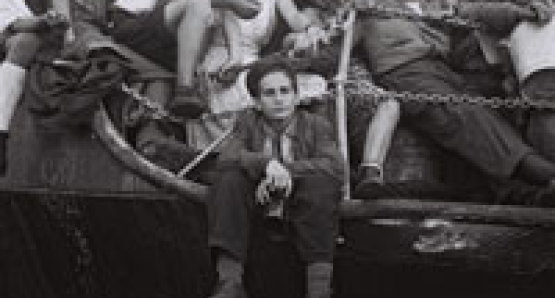 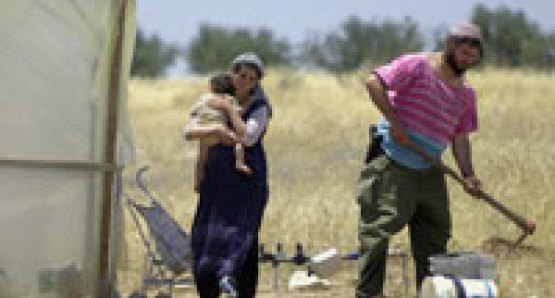