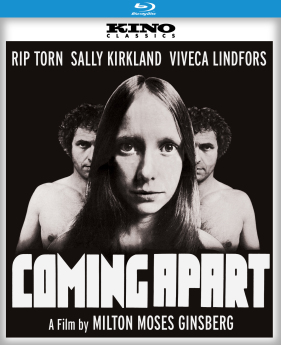 THIS FILM IS NO LONGER AVAILABLE FROM KINO

Rip Torn gives one of the great screen performances as a psychiatrist secretly filming his own mental breakdown in Milton Moses Ginsberg's classic exploration of dark eroticism and self-referential cinematic form. Anticipating the camcorder-driven, diary films of today, the entire film is shot into a mirror from a single camera angle in a one-room apartment. Psychoanalyst Joe Glazer, aka Glassman, rents a studio apartment in a towering glass-walled skyscraper, away from his office and his pregnant wife, where he has a variety of sexual encounters with a series of women -- all of which he films with a hidden camera. But always looking over his shoulder, Joe becomes a voyeur of his own life, the camera his only mode of communication. Until finally encased in his own reflection, Joe ends up filming his own disintegration.

Although entirely scripted, this fierce, frank and explicit film seems improvised. The acting is so explosive it seems uncontrolled and the sex scenes have been described as real and pornographic. In dramatic opposition to Hollywood's narrative filmmaking aesthetic, Ginsberg calls attention to the presence of the camera, abandoning cinema's "omniscient eye" for a deliberately conscious "camera eye." Truly ahead of its time, Coming Apart remains a visionary and transformative piece of American cinema.

"From the Paris Premiere," an interview with Milton Moses Ginsberg (2004, 3 Min.)

KRON: Along the Avenue of Time (2020, 105 Min.), an experimental feature by Milton Moses Ginsberg

Milonga in a Lonely Station (2020, 5 Min.), a short film by Milton Moses Ginsberg 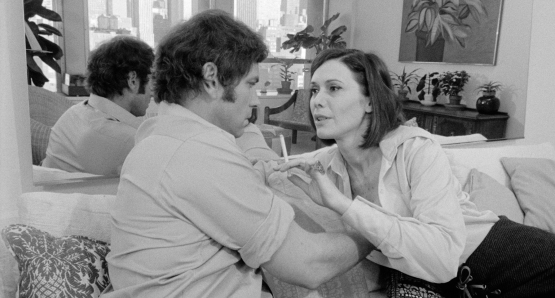 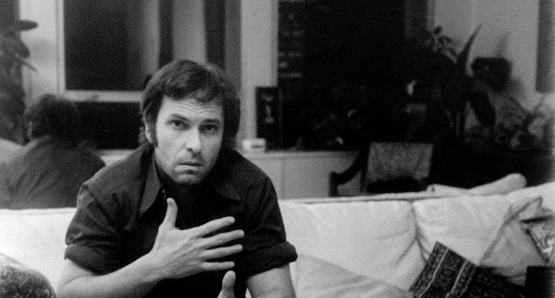 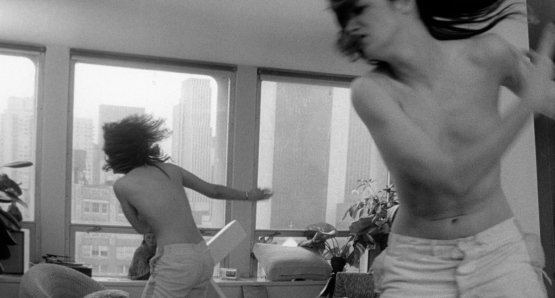