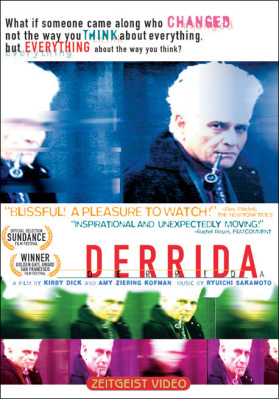 One of the most influential and iconoclastic figures of the 20th century, French philosopher and father of "deconstruction" Jacques Derrida has single-handedly altered the way we look at history, language, art and film. In the spirit of Derrida's work, acclaimed filmmakers Kirby Dick (SICK: THE LIFE AND DEATH OF BOB FLANAGAN, SUPERMASOCHIST) and Amy Ziering Kofman have created an innovative and entertaining portrait by questioning the very concept of biography itself. Featuring a mesmerizing score by Oscar-winning composer Ryuichi Sakamoto (THE LAST EMPEROR), DERRIDA is a playful and provocative glimpse at a visionary thinker as he ruminates on everything from SEINFELD to the sex lives of ancient philosophers.

Also available on DVD as part of the 6-film GREAT MINDS box set. 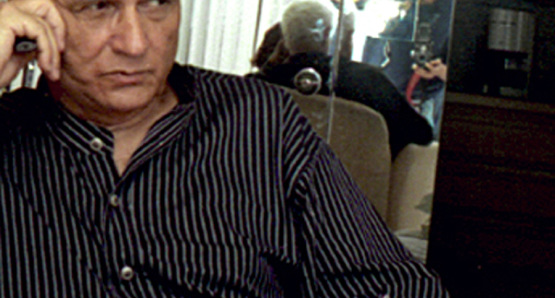 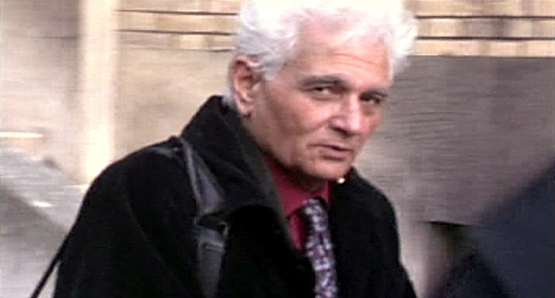 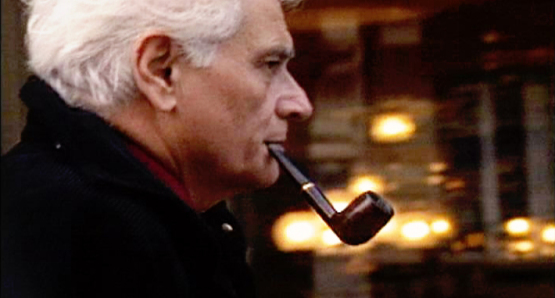 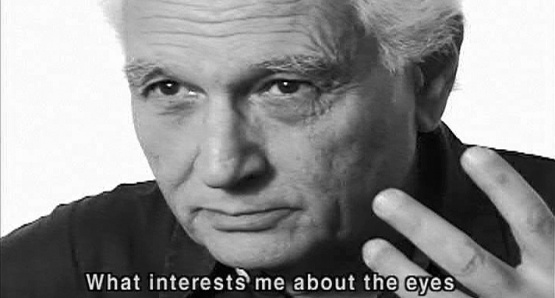 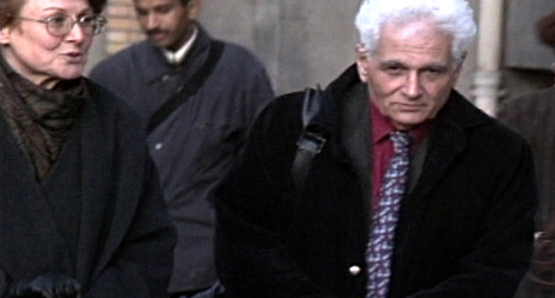 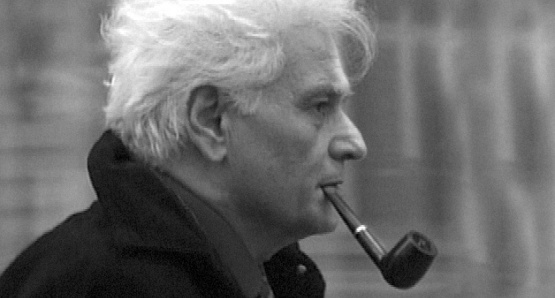