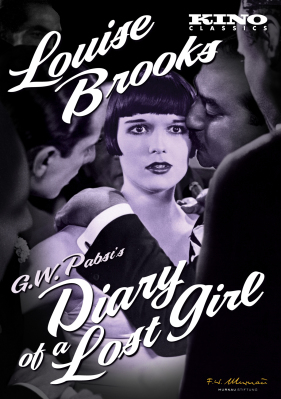 Diary of a Lost Girl (DVD)

The second and final collaboration of actress Louise Brooks and director G.W. Pabst (Pandora's Box), DIARY OF A LOST GIRL is a provocative adaptation of Margarethe Böhme's notorious novel, in which the naive daughter of a middle class pharmacist is seduced by her father's assistant, only to be disowned and sent to a repressive home for wayward girls. She escapes, searches for her child, and ends up in a high-class brothel, only to turn the tables on the society which had abused her. It's another tour-de-force performance by Brooks, whom silent film historian Kevin Brownlow calls an "actress of brilliance, a luminescent personality and a beauty unparalleled in screen history." - Thomas Gladysz

"We are impressed with the image quality of this new home video edition of Louise Brooks' last great film and recommend it enthusiastically to Brooks fans and silent film collectors alike." - Silent Era 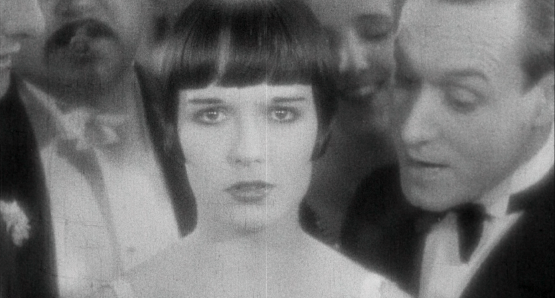 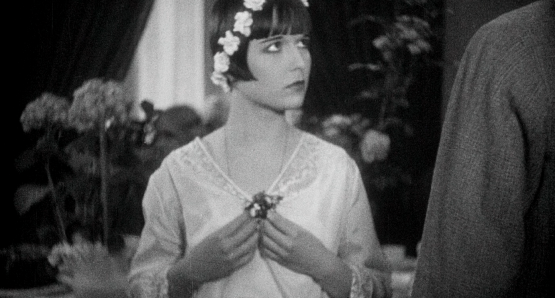 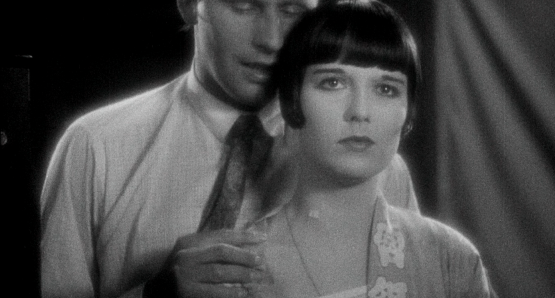 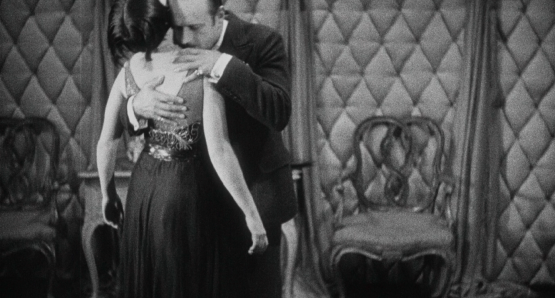 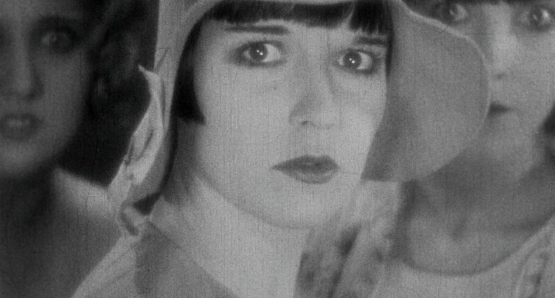