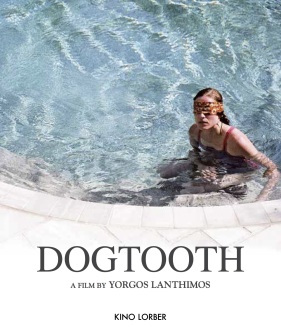 Graceful, enigmatic, and often frightening, DOGTOOTH is an ingenious dark comedy that won the Prix Un Certain Regard at the 2009 Cannes Film Festival, propelling Yorgos Lanthimos to the forefront of contemporary cinema's most ambitious young filmmakers.

In an effort to protect their three children from the corrupting influence of the outside world, a Greek couple transforms their home into a gated compound of cultural deprivation and strict rules of behavior. But children cannot remain innocent forever. When the father brings home a young woman to satisfy his son's sexual urges, the family's engineered "reality" begins to crumble, with devastating consequences.

Like the haunting, dystopic visions of Michael Haneke and Gaspar Noé, DOGTOOTH punctuates its compelling drama with moments of shocking violence, creating a biting social satire that is as profound as it is provocative.

"By far the most original film i've seen in a long time." - John Waters 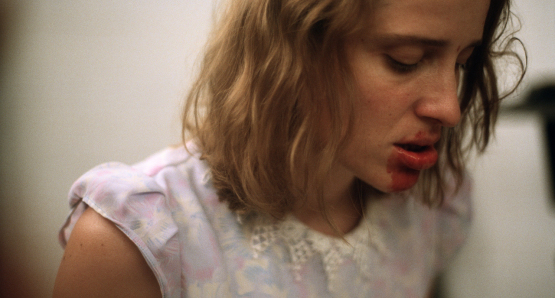 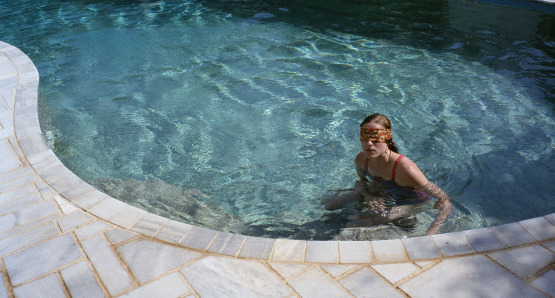 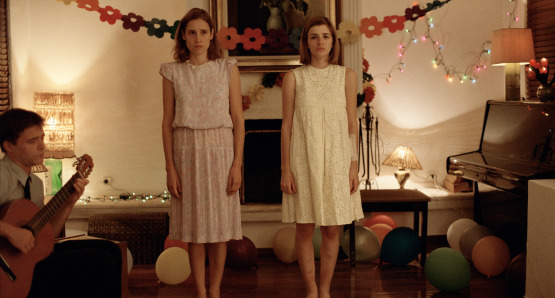 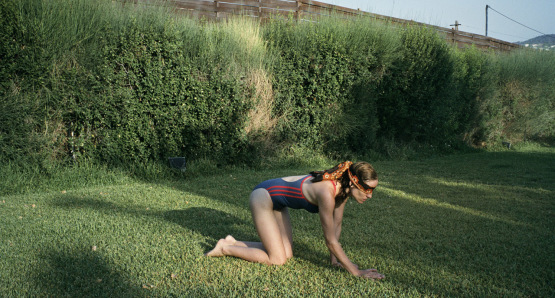 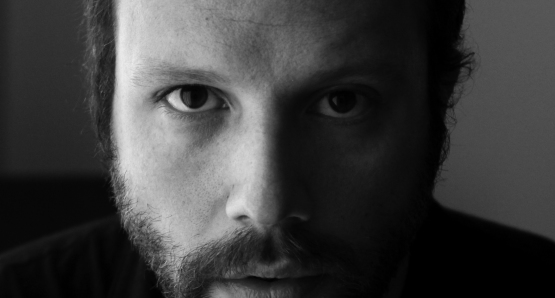