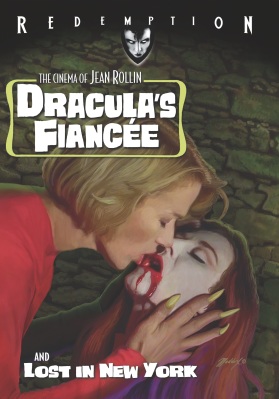 As Eurohorror pioneer Jean Rollin (Requiem for a Vampire, The Iron Rose) approached the sunset of his career, he distilled the dreamlike images and themes of his work into films that were deeply personal and unapologetically cryptic. Dracula's Fiancee stars Jacques Regis as a vampire hunter whose pursuit of the descendants of Count Dracula leads him to a convent (The Order of the White Virgins), where supernatural beings of a parallel world are unleashed, including a bloodthirsty ogress (Magalie Aguado), a wolf-woman (Brigitte Lahaie, Fascination), and a young woman who is being prepared as Dracula's bride (Cyrille Iste). Also included is Lost in New York, perhaps the most dreamlike of Rollin's "sister" films, a modern-day Alice in Wonderland in which two siblings explore the wastelands of Manhattan. 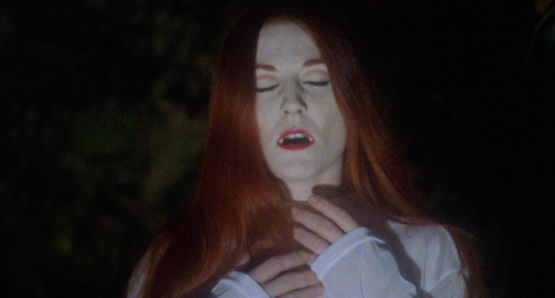 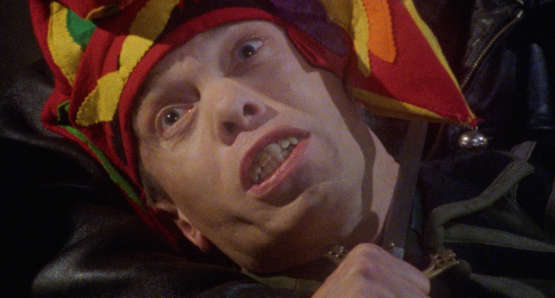 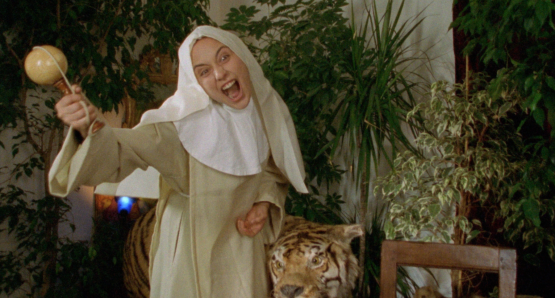 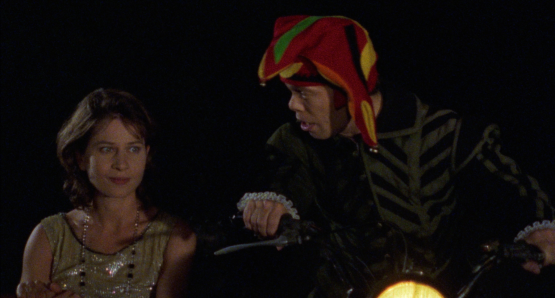