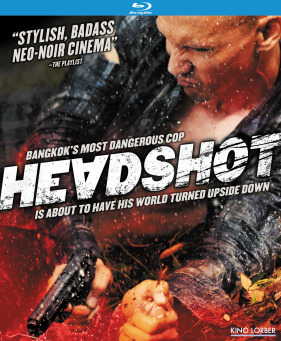 This disorienting game of cat and mouse is played out in present-day Thailand, where corruption runs rampant and the good die young. When Tul, a straight-laced cop, is blackmailed by a powerful politician he soon becomes disillusioned by the state of human nature and, in his vengeful condition, is recruited to become a hitman for an iconoclastic group aimed at eliminating those who are above the law. But when a devastating blow turns Tul's vision upside-down, he finds himself engulfed by doubt, unaware of whether the condition is medical or a result of karmic retribution.

Enriched with social commentary that confronts the modern penal system, HEADSHOT is a smart, ethically oriented update on a classic genre. Rendered in the hands of a director who transcends convention, the film becomes a stylishly executed Buddhist neo-noir.

"One of the most unusual and surprising thrillers I've seen in ages, with a cool, assured tone and a thoughtful atmosphere. Highly recommended." - DVD Talk 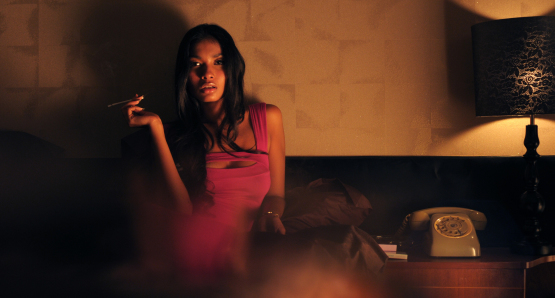 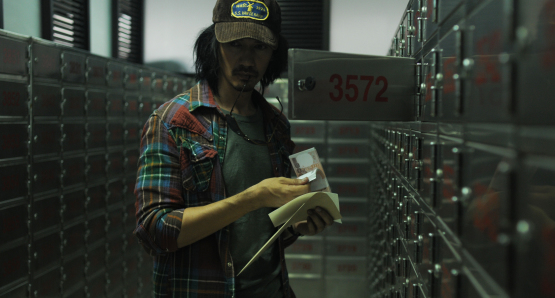 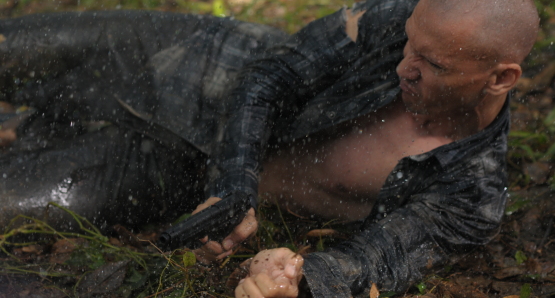