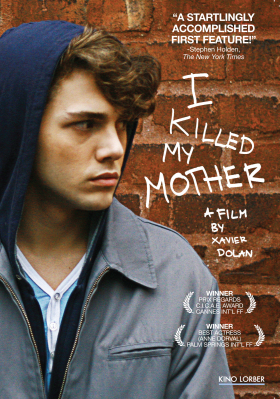 I Killed My Mother (DVD)

Focusing on the relationship between Hubert Minel (Xavier Dolan), a 16-year-old Quebecois living in suburban Montreal, and his single mother Chantale (Anne Dorval), I KILLED MY MOTHER beautifully captures the anxieties of a mother-son relationship. While he gauges her with contempt, only seeing her out-of-date sweater and kitschy decor, the ingrained mechanisms (i.e. manipulation and guilt) of their relationship beautifully (and tragically) unravel on the big screen. After its 2009 debut, I KILLED MY MOTHER was nominated for dozens of international film festival awards, and quickly became an international sensation - launching Dolan's career in the international film scene. But in the US, the film was never released: until now.
Product Extras :

"'I Killed My Mother' is a startlingly accomplished first feature, written and directed by Xavier Dolan, now 21, who stars as a willful, tantrum-throwing teenager discovering his homosexuality while locked in battle with his divorced, controlling mother. Through most of the film, you see the high-pitched fury of their relationship, but there are moments of desperate clinging that reveal a passionate symbiosis below the rage." - Stephen Holden, The New York Times

"This just might be as close as we'll ever get to seeing 'Catcher in the Rye' on the screen. Truly hilarious." - Brandon Judell, indieWIRE

"A stunning, semi-autobiographical tour de force from writer/director/producer/performer Xavier Dolan, it is a film with the sting of shrewdly observed truth." - Allan Hunter, Screen International 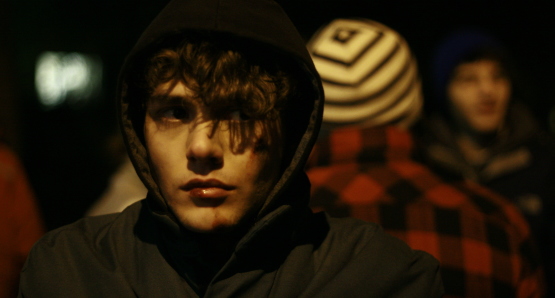 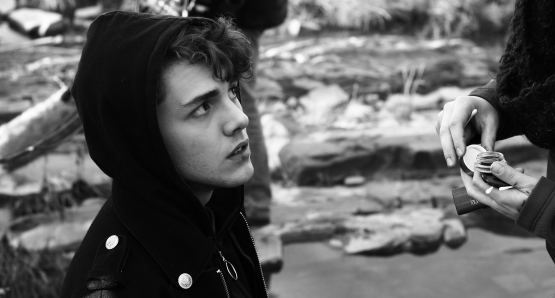 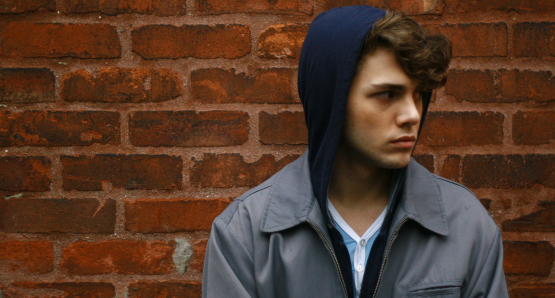 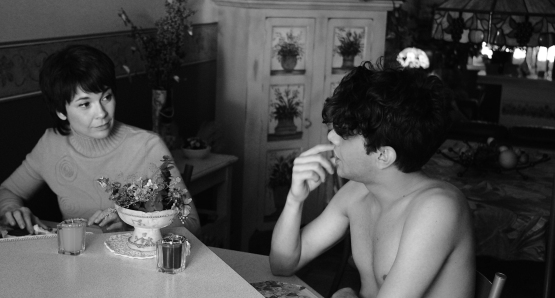 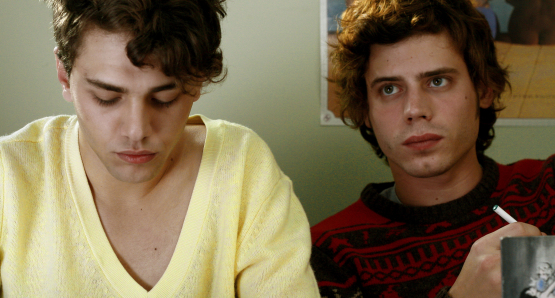