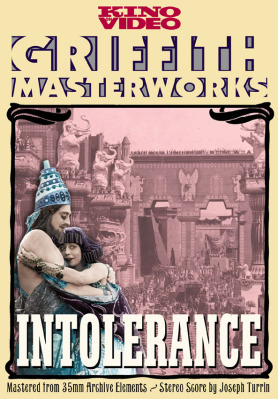 D.W. Griffith had a vision of the movies as the greatest spiritual force the world had ever known. Just one year after the huge success of Birth of a Nation, he was emboldened to prove his faith in the new medium with the superproduction Intolerance.

Four separate stories are interwoven: the fall of Babylon, the death of Christ, the massacre of the Huguenots, and a contemporary (early 20th Century) drama -- all crosscut and building with enormous energy to a thrilling chase and finale. Through the juxtaposition of these well-known sagas, Griffith joyously makes clear his markedly deterministic view of history, namely that the suffering of innocents makes possible the salvation of the current generation, symbolized by the boy in the modern love story.

Griffith's concept and execution of Intolerance are awesome, but audiences of 1916 were generally bewildered by his lofty intentions. He aimed too high and spent the rest of his career paying off the large debts that his vision had incurred. 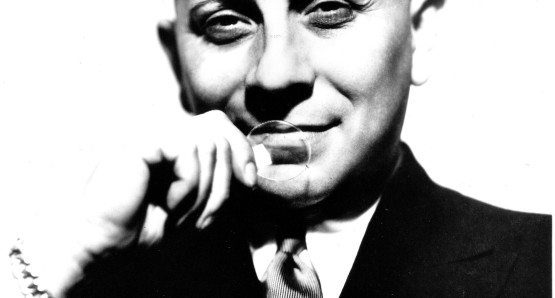