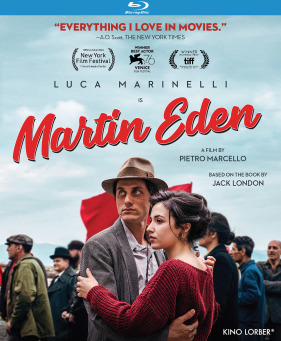 Adapted from a 1909 novel by Jack London yet set in a provocatively unspecified moment in Italy’s history, Martin Eden is a passionate and enthralling narrative fresco in the tradition of the great Italian classics. Martin (played by the marvelously committed Luca Marinelli) is a self-taught proletarian with artistic aspirations who hopes that his dreams of becoming a writer will help him rise above his station and marry a wealthy young university student (Jessica Cressy). The dissatisfactions of working-class toil and bourgeois success lead to political awakening and destructive anxiety in this enveloping, superbly mounted bildungsroman. Winner of the Best Actor prize at the Venice Film Festival and the Platform Prize at the Toronto International Film Festival.

“A movie that arrives like a bolt out of the blue, bursting with ideas, not unlike its hero.”

"Vibrant and passionate. A dazzling showcase for Luca Marinelli. It’s as if the whole 20th century had been distilled, or scrambled, into an eternal, mercurial now."

“A collage of shifting surfaces… lusty with political intent.”

“Old-school cinematic soul food – a sweepingly stylish and smart Italian coming-of-age drama that feels as if it could have been made 60 years ago, during the heyday of Visconti.”

“Everything I love in movies. An absolute blast."

“One of the most epic-feeling Italian movies in years, a throwback to ’70s-era big-canvas statements. Lead actor Luca Marinelli, rousing in every scene, comes within hailing distance of the young Robert De Niro.”

“A kaleidoscopic historical fantasia that seems possessed by the ghosts of Italian cinema.”

“A spectacular performance. Marinelli is a force of nature in every scene and doesn’t play Eden so much as inhabit him.”

“This could be the international break-out of the season."

“Momentous. Distinctly big, dramatic, and affecting, Martin Eden confirms Marcello’s burgeoning talents without sacrificing the beauty, rigor, and intelligence that has built Marcello’s reputation as one of European cinema’s foremost fusionists. Marcello’s decade-long evolution from idiosyncratic film essayist to grand narrative storyteller represents one of the most significant artistic flowerings in contemporary cinema.”

“A wonderful mix of 19th-century Romanticism and 20th-century neorealism." 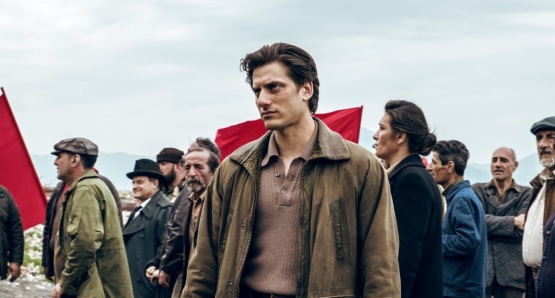 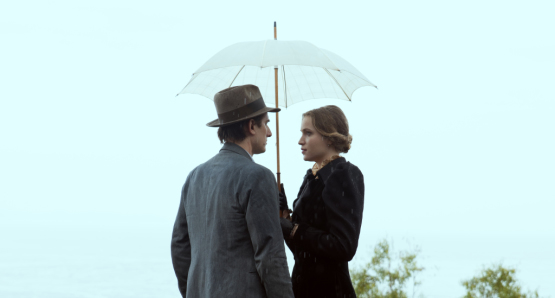 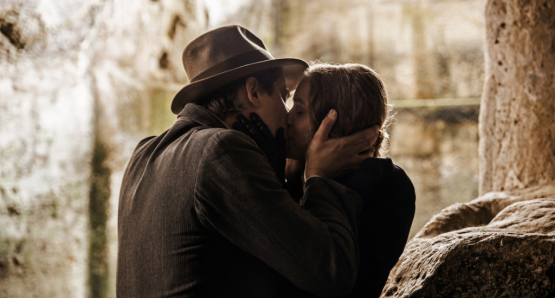 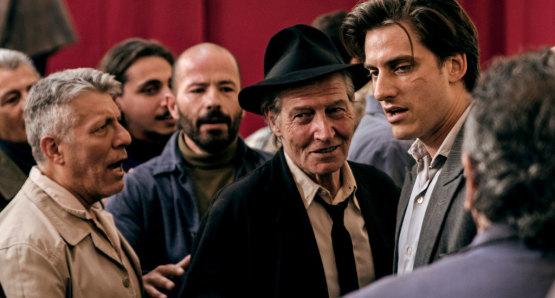 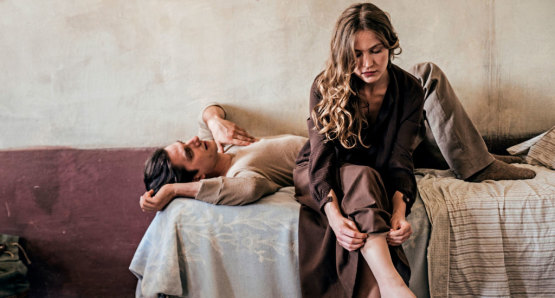