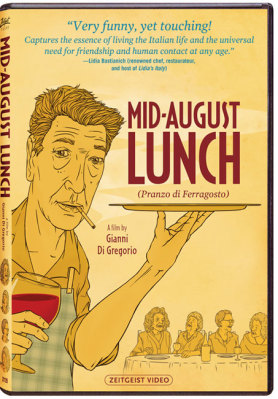 The charismatic Gianni Di Gregorio (co-writer of the smash hit Gomorrah), stars in his directorial debut—an utterly charming tale of great food, feisty ladies and unlikely friendships during a very Roman holiday. Broke, and armed with only a glass of wine and a wry sense of humor, middle-aged Gianni resides with his 93-year-old mother in their ancient apartment. The condo debts are mounting, but if Gianni looks after the building manager's mother during the Pranzo di Ferragosto(Italy’s biggest summer holiday, and the Feast of the Assumption), all will be forgiven. Then the manager also shows up with an auntie, and then a doctor friend appears with his mother in tow…. Can Gianni keep four such lively mamas well fed and happy in these cramped quarters?

- Beautiful high-definition transfer
- Video interview with director/star Gianni Di Gregorio
- A Visit with the Cast: Di Gregorio catches up with the film’s actresses in Rome
- 5.1 surround and stereo soundtracks
- Booklet featuring recipes of dishes from the film 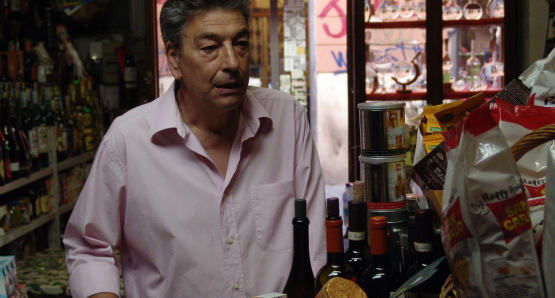 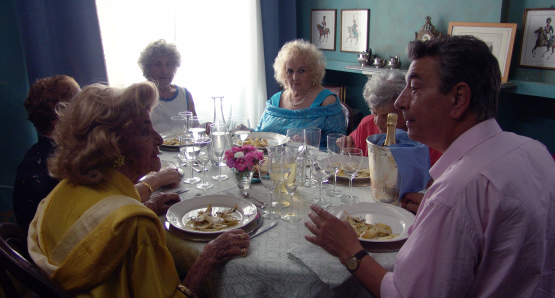 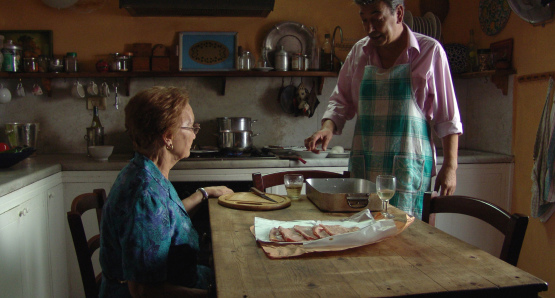 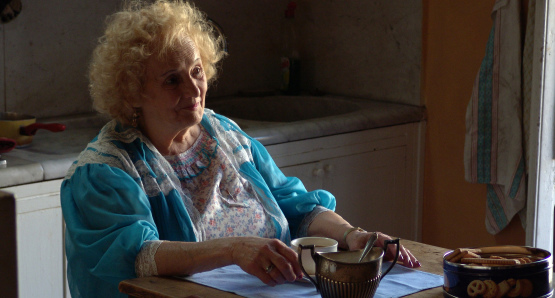 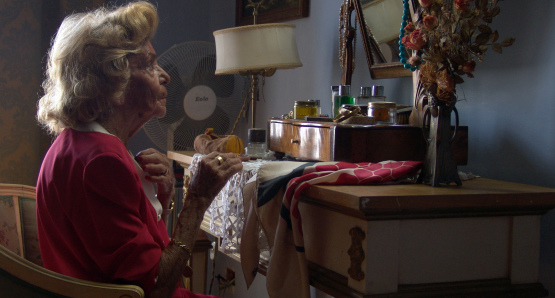 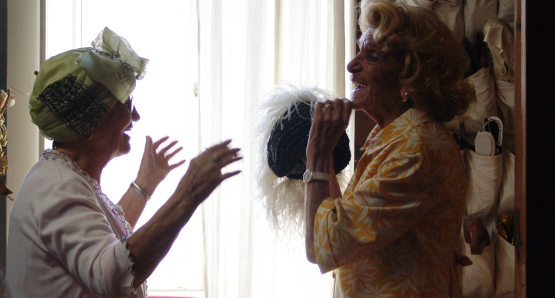 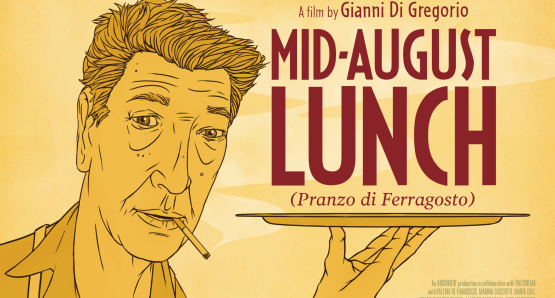 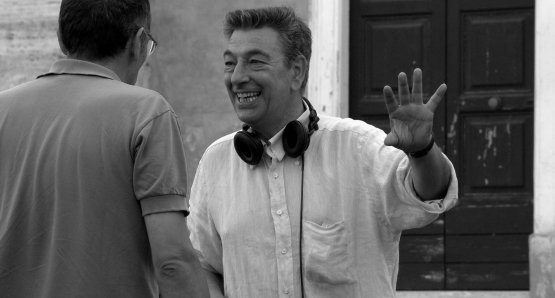