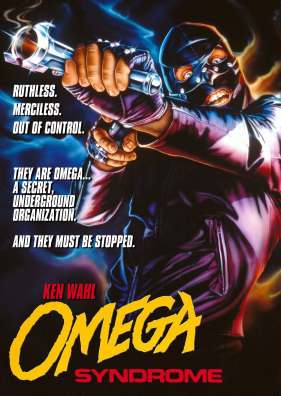 An ex-GI’s (Ken Wahl; The Soldier, The Taking of Beverly Hills, The Gladiator, TV’s Wiseguy) daughter (Nicole Eggert; TV’s Baywatch, Charles In Charge, Haunting of Morella, Blown Away) is abducted by a gang of white supremacists. The ex-GI calls on one of his former Army buddies, (George DiCenzo; Helter Skelter, Back to the Future, Exorcist 3) and together they set out to track down the gang and rescue his daughter. Also starring Doug McClure (Humanoids from the Deep, At the Earth’s Core, Land That Time Forgot), Xander Berkeley (Deadly Dreams, Terminator 2, Candyman) and Colm Meaney (Star Trek: Deep Space Nine, Under Siege, The Van), now watch this exciting action film in HD.