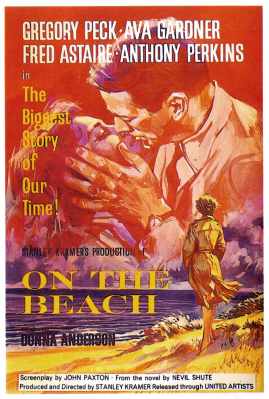 On the Beach (DVD)