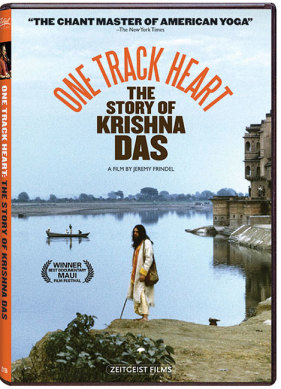 One Track Heart: The Story of Krishna Das (DVD)

“AN EMOTIONALLY WROUGHT DOCUMENTARY about the spiritual journey and immense love story of chant master Krishna Das…. Will move you to tears with its many poignant moments of deep feeling and connection.”
—Spirituality and Practice

In 1970, a young musician named Jeffrey Kagel walked away from the American dream of rock ’n’ roll stardom—turning down the lead singer slot in the band that would become Blue Oyster Cult. He sold all his possessions and moved from the New York suburbs to the Himalayan foothills in search of happiness and a then-little-known saint named Neem Karoli Baba (Maharaj-ji).

I would recommend anybody, whether you are a left brainer, right brainer, soul-minder or not at all a yogi freak, to see this documentary.

One Track Heart: The Story of Krishna Das will move you to tears with its many poignant moments of deep feeling and connection. 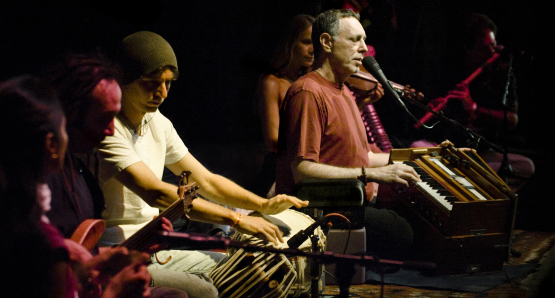 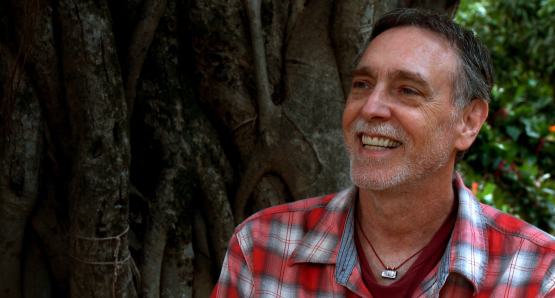 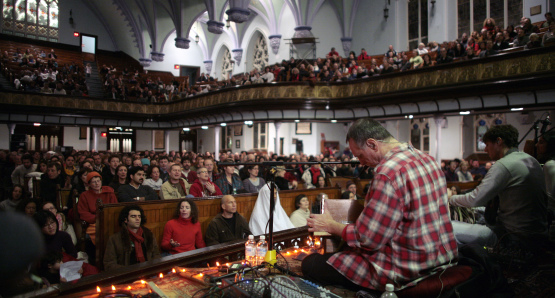 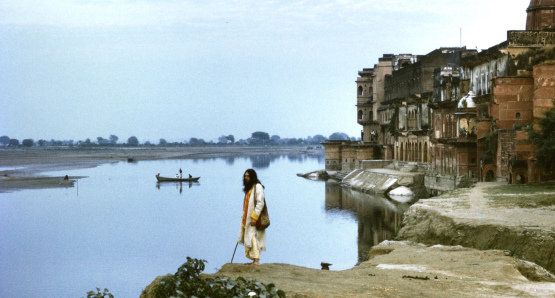 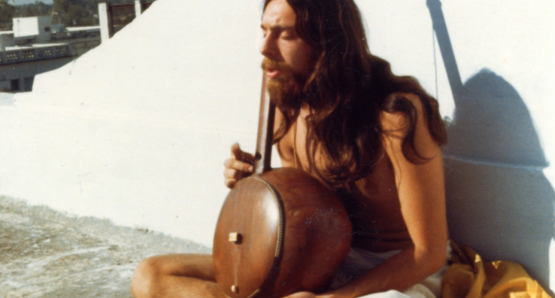 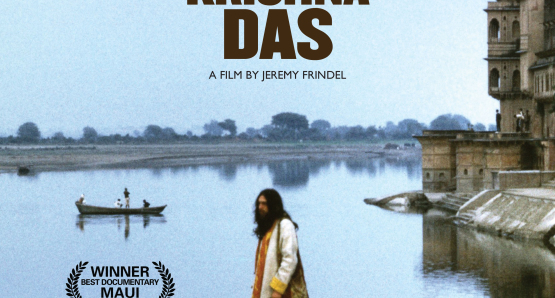