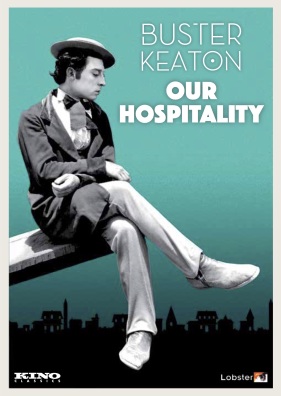 Our Hospitality (1923) broadened the boundaries of slapstick and proved that Buster Keaton was not just a comedian, he was an artist. Keaton stars as youthful dreamer Willie McKay, who travels westward on a rickety locomotive to claim his birthright, only to nd that his inheritance is a rundown shack. On top of that he learns that the object of his affection (Keaton’s real-life wife Natalie Talmadge) is the daughter of a man with whom his family has been engaged in a long, violent feud. McKay’s personal struggles are punctuated by brilliant slapstick setpieces that involve an exploding dam, raging waterfalls, and a primitive steam engine. Keaton supervised the design and construction of the train, which he revived two years later for the short The Iron Mule (1925). 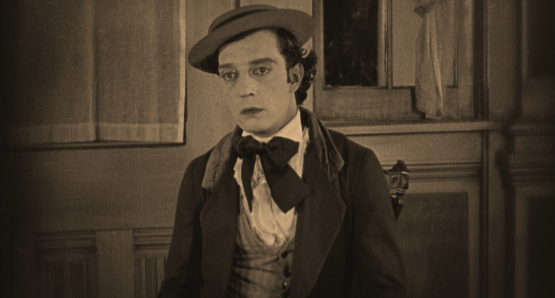 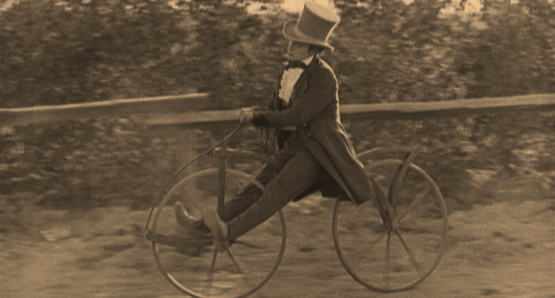 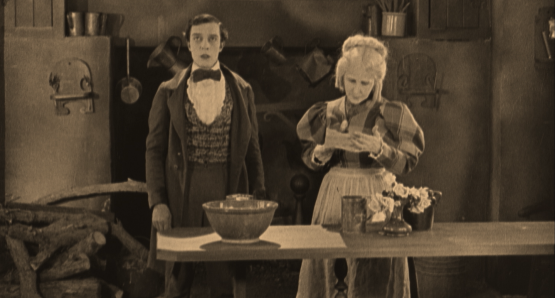 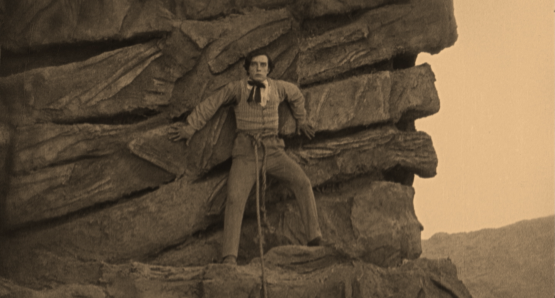 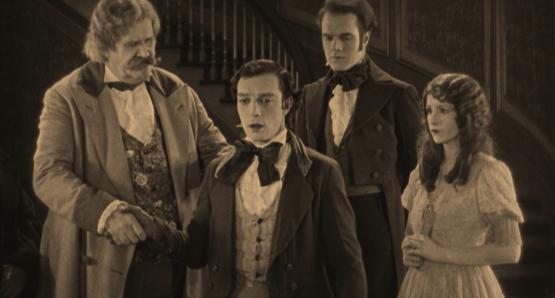