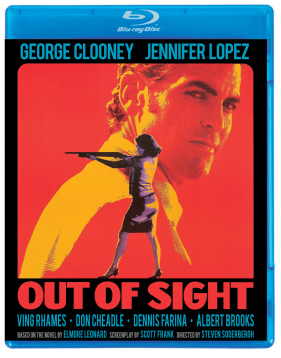 Out of Sight (Blu-ray)