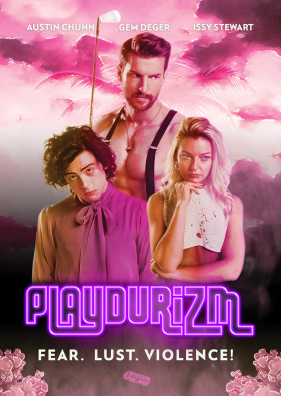 First time filmmaker Gem Deger explodes on the film scene with this wildly colorful, dangerously sexy and dark-edged fantasy tale about a young man and the bizarre world he finds himself in. Demir (played by director Deger) suddenly wakes up with no memory of the past and in an unfamiliar apartment. Surrounded by balloons and an oinking pig, he scurries his way out only to be stopped by the hunky and handsome Andrew (Austin Chunn) who assures the teen that he actually lives there, with the hunk, his girlfriend and their pet pig. As he uncomfortably settles into this new reality, Demir quietly longs for his heterosexual roommate. He gets his chance when Andrew’s girlfriend Drew (Issy Stewart) ODs and they stash her body under the sofa. Demir now does everything he can to be possessed by this man, all the while ignoring the violent clues of how he got there. An intoxicating blend of fantasy, violence, passion and control.

Audio commentary with cast and crew 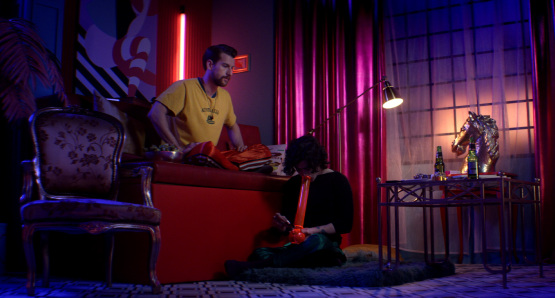 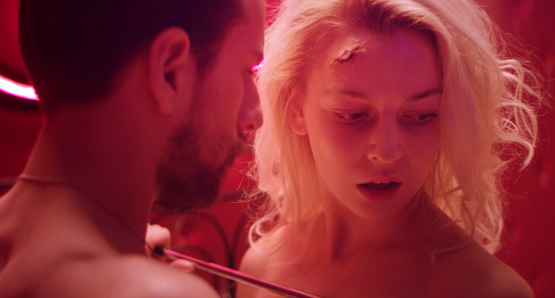 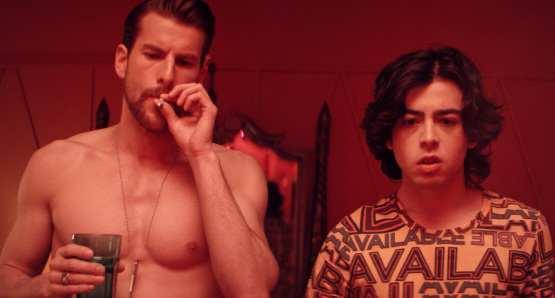 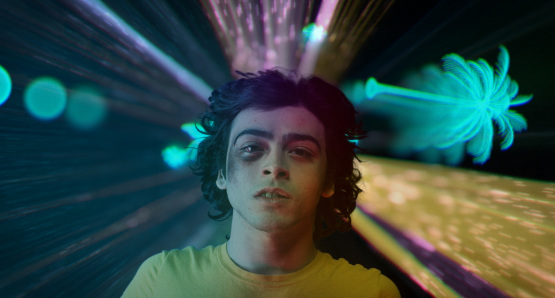 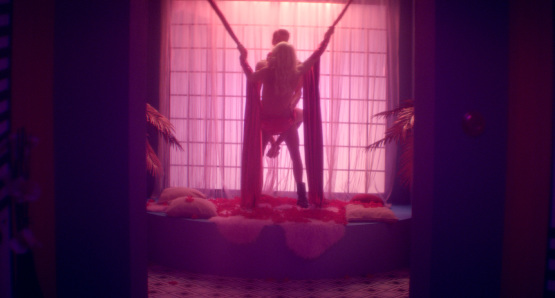