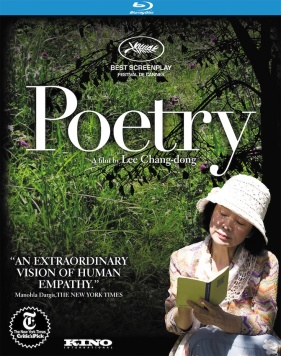 Winner of the Best Screenplay Award at the Cannes Film Festival, Poetry is an "achingly exquisite portrait" (Philadelphia Inquirer) of a woman's brave fight against Alzheimer's, and against her guilt over a relative's brutal crime.

This highly acclaimed Korean drama (100% Fresh on Rotten Tomatoes) showcases a performance of "surpassing delicacy" (Los Angeles Times) by Yun Jung-hee, who was voted as her country's greatest actress in a public poll. She plays Mija, an aging part-time maid and full-time guardian of her apathetic grandson. Concerned by her frequent forgetfulness, she takes a poetry class at the local arts center to sharpen her mind. She begins to appreciate the wonders of the natural world, but a schoolgirl's suicide initiates a chain of tragic events that will change her life forever.

Directed with skill and subtlety by Lee Chang-dong (Secret Sunshine), Poetry is a "nearly perfect movie" (Boston Globe) about the power of art to bear witness to both sublime beauty and the violent truths that lie hidden in the hearts of men. 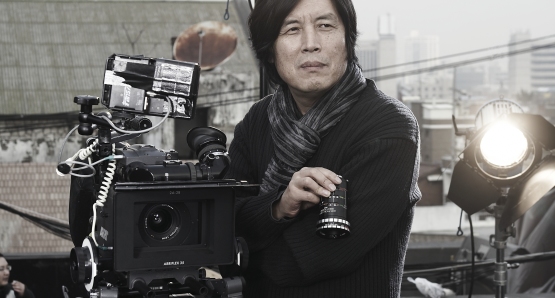 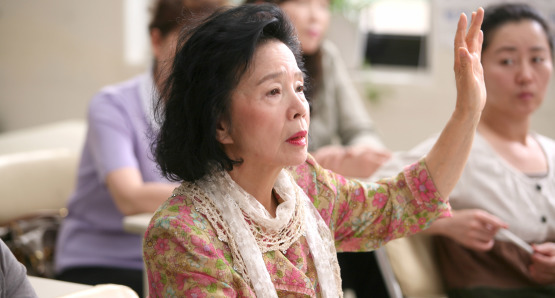 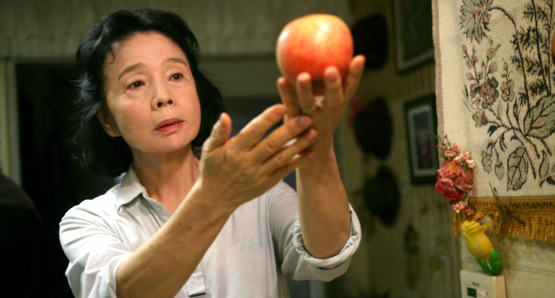 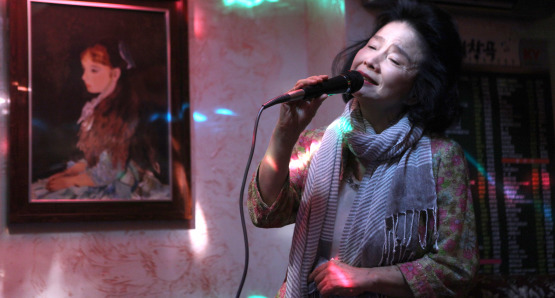 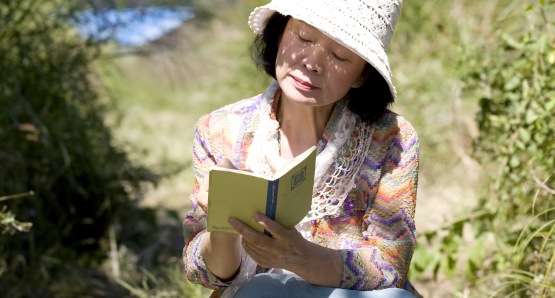 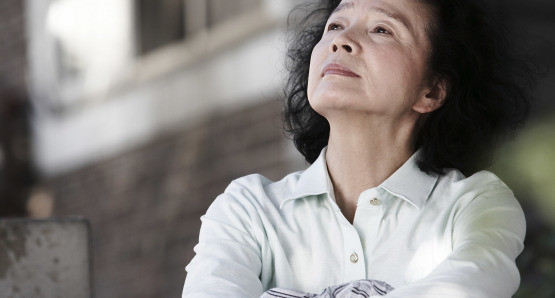