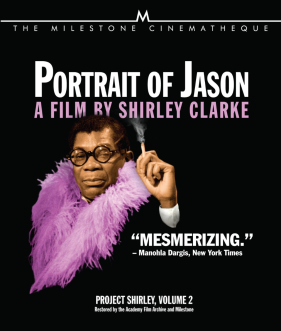 On December 2, 1966, director Shirley Clarke and a miniscule film crew gathered in her apartment at the Hotel Chelsea. Bestowed for twelve hours with the one-and-only Jason Holliday, Clarke confronted the iconic performer about his good times and bad behavior as a gay hustler, on-and-off houseboy and aspiring cabaret performer. As the cameras rolled and Holliday spun tales, sang songs and donned costumes through the night, a mesmerizing portrait formed of a remarkable man. Ingmar Bergman called it “the most extraordinary film I’ve seen in my life,” but audiences may know it better as PORTRAIT OF JASON, a funny, stinging and painful meditation on pride and prejudice through the eyes of a legendary figure. 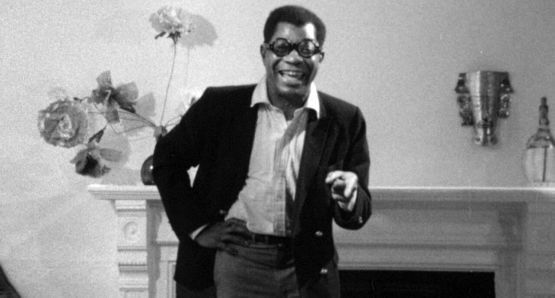 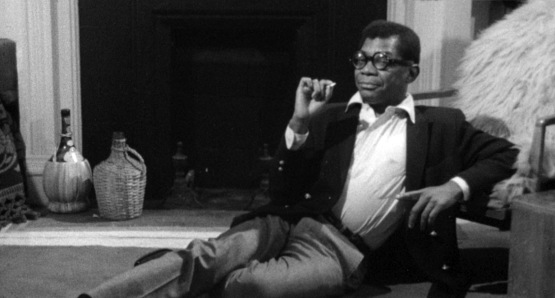 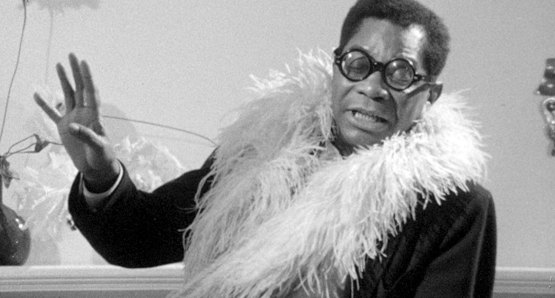 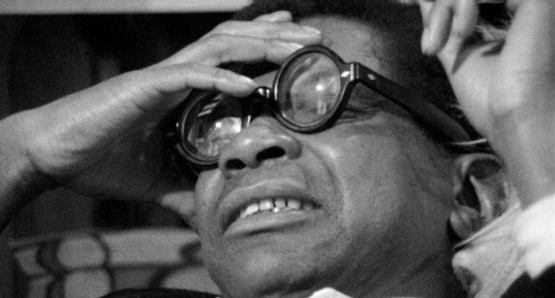