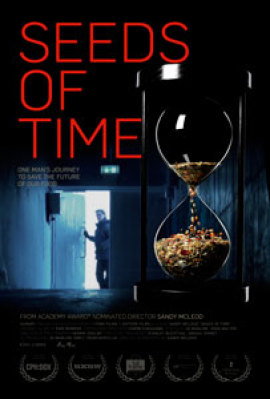 10,000 years ago the biggest revolution in human history occurred: we became agrarians. We ceased merely hunting and gathering and began to farm, breeding and domesticating plants that have resulted in the crops we eat today. But the genetic diversity of these domesticated crops, which were developed over millennium, is steadily vanishing. And the consequences of this loss could be dire. As the production of high yielding, uniform varieties has increased, diversity has declined. For example, within U.S. vegetable crop options we now have less than seven percent of the diversity that existed just a century ago. We are confronted with the global pressures of feeding a growing population, in a time when staple crops face new threats from disease and changing climates. Crop diversity pioneer Cary Fowler travels the world, educating the public about the dire consequences of our inaction. Along with his team at The Global Crop Diversity Trust in Rome, Cary struggles to re-invent a global food system so that it can, in his words, "last forever". Cary aims to safeguard the last place that much of our diversity is left intact: in the world's vulnerable gene banks.

"It's impossible not to admire the work of the forward-thinking seed-banking heroes in the film. Fowler's story shines as a beacon among the many efforts of crop diversity preservation throughout history." Audrey Jenkins, Gracelinks.org

"Beautifully shot with fascinating close-ups of exotic seeds of every imaginable color, shape and structure, the film shows the boundless riches of Mother Nature and implicitly demands that we respect them. Quite an eye opener." Jennifer Merin, Womensenews.org

"At the center of the film, and mainly what makes Seeds of Time so riveting and engrossing is its protagonist, Cary Fowler. Fowler is the current Executive Director of Crop Trust, an international organization whose focus is to save crop diversity. Seeds of Time takes us on a global journey showing the unsung heroes who are working behind the scenes in varied forms to address the seeds of our future." Steve V. Rodriguez, Progressivepulse.com

"Filmmaker Sandy McLeod looks at the efforts of individuals, organizations and governments the create 'seed banks' around the world..." ★★★ Video Librarian 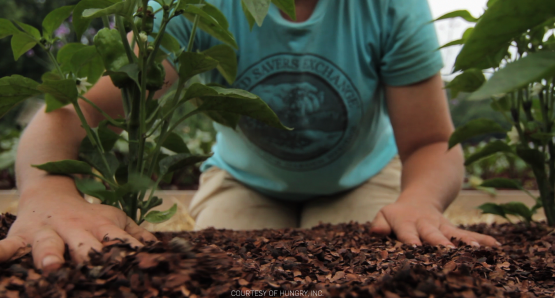 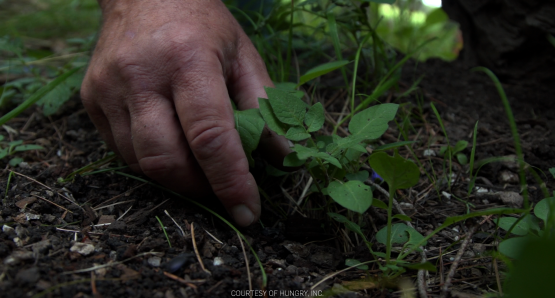 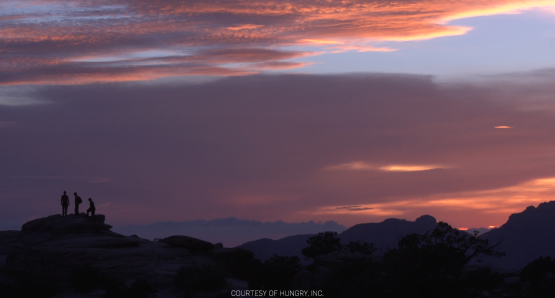