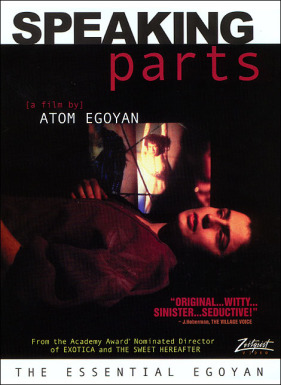 Haunting images and obsessive sexuality merge in the film which confirmed Atom Egoyan’s status as one of the most talented directors of his generation. This disquieting and enthralling postmodern thriller entwines its characters in a dangerous web of psycho-sexual desire. Lance is a movie extra looking for his first speaking film role, and when the alluring Clara, an idealistic television writer, checks into the hotel where Lance works, he seduces her into casting him in the film she is working on. Meanwhile, Lisa prowls video stores, only interested in viewing and reviewing the movies in which Lance appears as an extra. Both the look and impact of video on our lives vibrate in this richly photographed film, so penetrating and original that it begs to be watched again and again. 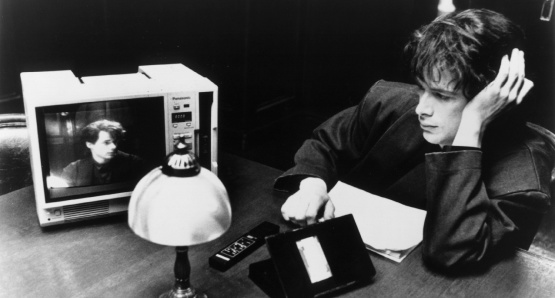 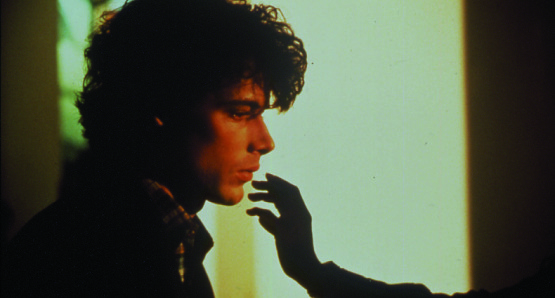