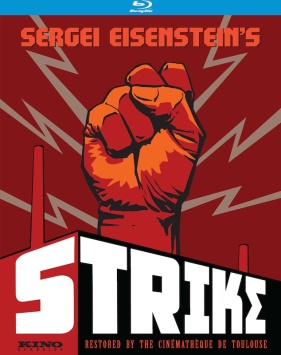 The first feature film by the director of Battleship Potemkin, Sergei Eisenstein’s STRIKE is a visual tour-de-force that employs dynamic editing and experimental camerawork to dramatize the saga of a bitterly-fought factory strike in 1903. Often compared to Citizen Kane in terms of audacious directorial debuts, STRIKE embodies the revolutionary spirit of the Soviet people of the 1920s, cresting the waves of artistic and political idealism.

This edition of STRIKE was mastered in HD from a 35mm film element restored by the Cinémathèque de Toulouse, with a newly-recorded score by the Mont Alto Motion Picture Orchestra, adapted largely from the works of traditional Russian composers.

"Strike is a wonder of form and style and editing, and in many ways it seems more modern than just about anything you'd catch at the multiplex this year." - Casey Broadwater, Bluray.com

"Strike is essential viewing for anybody who is seriously invested in the evolution, history and potential aesthetic and political power of cinema, and this new DVD and Blu-ray version is likely the best viewing experience available...Kino's release of the new transfer of Strike indispensable viewing." - Landon Palmer, Film School Rejects

"Strike is as vivacious today as it must have been nearly a century ago." - Jamie S. Rich, DVD Talk 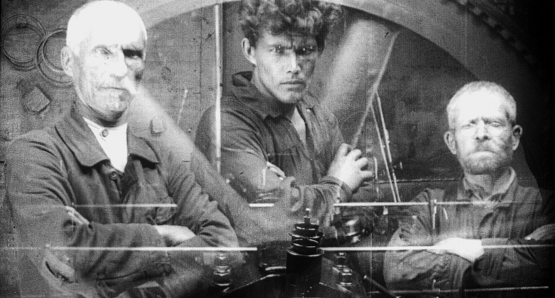 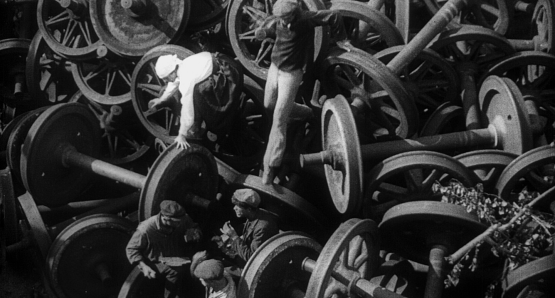 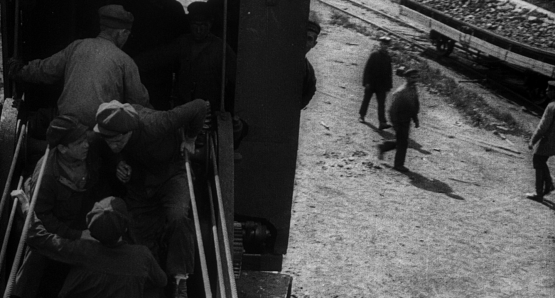 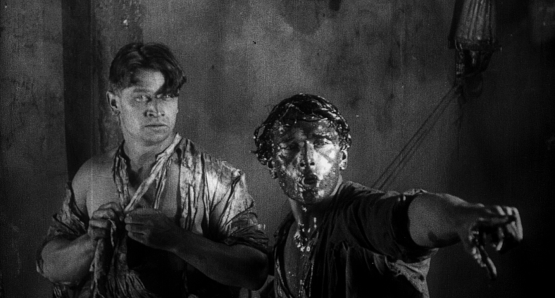 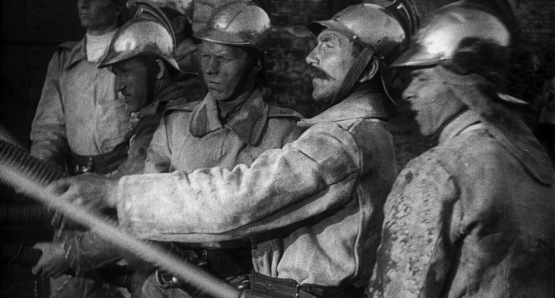