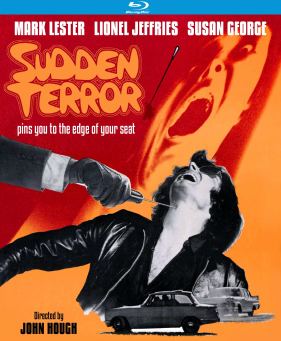 Brand New 4K Master! Pins You to the Edge of Your Seat! Living on the island of Malta, Ziggy (Mark Lester, Crossed Swords) is an 11-year-old boy with an overactive imagination and a habit of telling wild lies. But when he sees the brutal assassination of a visiting African president by two rogue policemen, nobody will believe his story. Can Ziggy convince anybody that he is telling the truth before the psychotic cops are able to hunt down and murder the only eyewitness? This is no ordinary boy-who-cried-wolf story. Legendary director John Hough (Twins of Evil, The Legend of Hell House) packs Sudden Terror with plenty of tense style, stunning locations and startling violence. Susan George (Straw Dogs), Lionel Jeffries (The Quatermass Xperiment), Jeremy Kemp (The Blue Max), Peter Vaughan (Game of Thrones), Peter Bowles (The Offence) and Tony Bonner (Quigley Down Under) co-star in this shocking and terrifying suspense-thriller featuring music by legendary British art-rock bands Fairfield Parlour and Van der Graaf Generator. 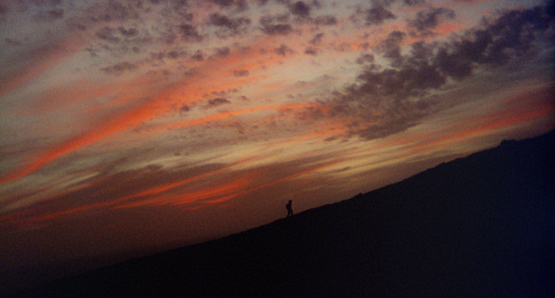 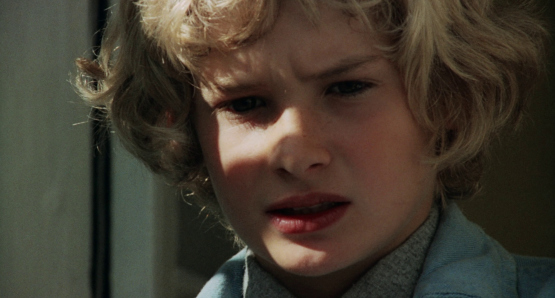 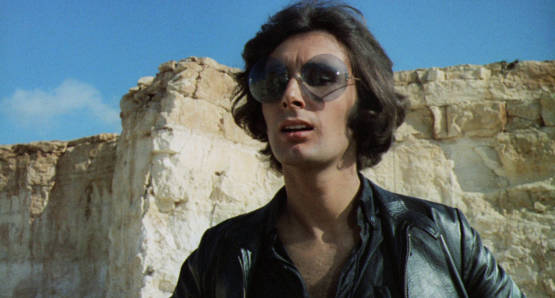 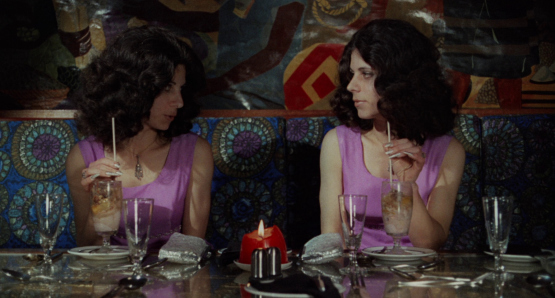 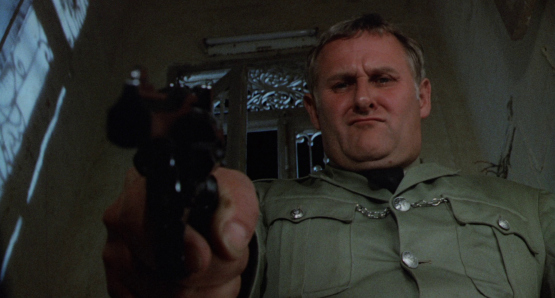 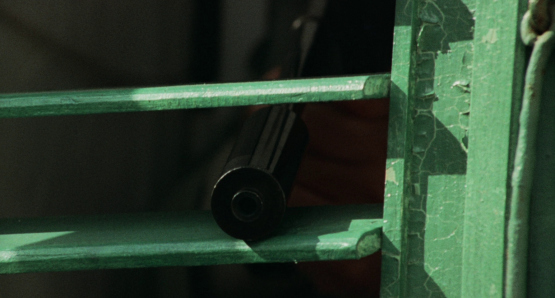 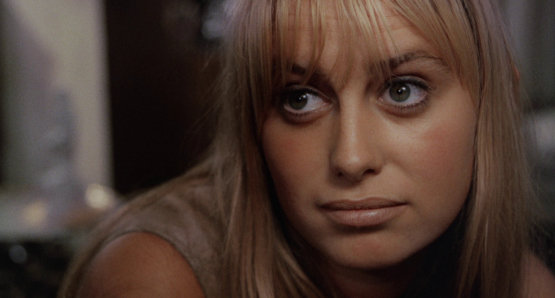