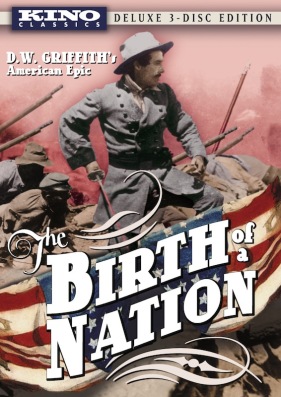 The Birth of a Nation (Deluxe 3-Disc Edition) (DVD)

Almost a century after its release, The Birth of a Nation remains one of the most controversial films ever made... a landmark achievement of filmmaking that undeniably demonstrates the deep roots of America's racist history. The film tells the epic story of two families, one Northern and one Southern, during and after the Civil War. D.W. Griffith’s masterful direction combines brilliant battle scenes and tender romance with a viciously bigoted portrayal of African Americans. Upon its release, it was the biggest feature-length blockbuster yet to be produced in the United States, and the first to be shown in the White House. After seeing the film, President Woodrow Wilson, who was known for being extremely racist even by the standards of his time, declared it was "like writing history with lightning!" In cities and states across the country, the film energized the National Association for the Advancement of Colored People (NAACP), which fought to have the film banned, or at least the most gruesome scenes censored. The film also inspired African Americans to move into filmmaking as a way to offer alternative images and stories, as demonstrated in our Pioneers of African-American Cinema box set.

"One of the greatest American movies of all time!" - American Film Institute

"The Birth of a Nation remains an important and unforgettable historical document and I have never seen it look or sound better. It remains an impressive and draining experience - a journey that demands a position in any cinephile library. Blu-ray is recommended! - DVD Beaver 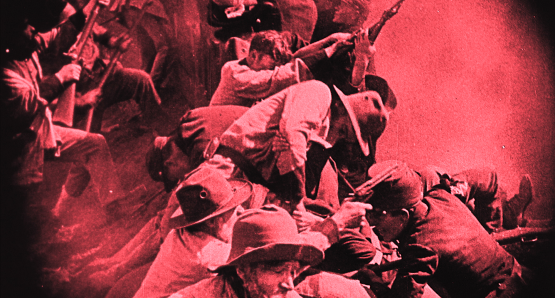 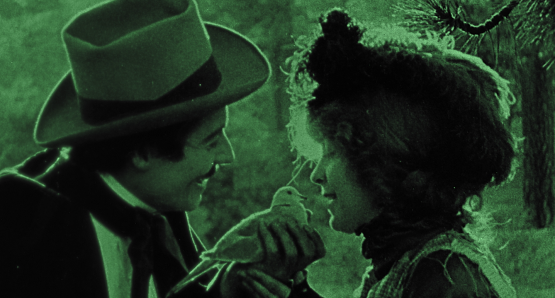 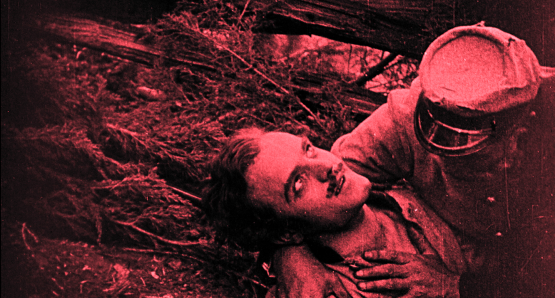 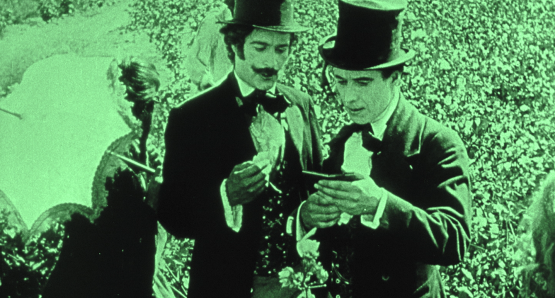 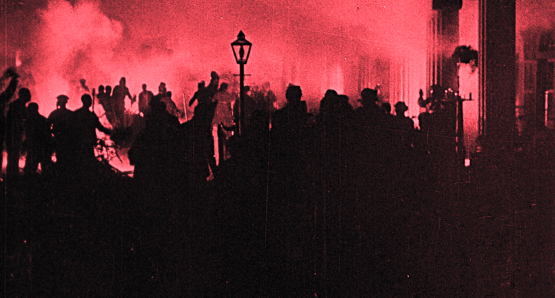