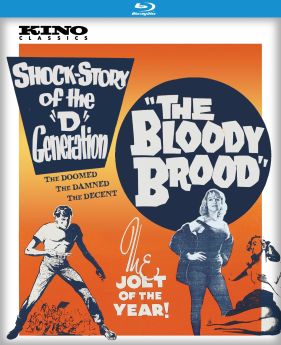 Two years before directing the 3-D cult favorite The Mask (1961), Julian Roffman made his feature directorial debut with this early canuxploitation film, The Bloody Brood (1959). When his brother turns up dead after eating a hamburger laced with ground glass, Cliff (Jack Betts) sets out to investigate the murder, venturing into the underground world of beatnik culture and its sinister underbelly of drugs and vice. Peter Falk (TV’s Columbo) makes his feature debut as Nico, sinister mentor and drug-dealer to the tuned-in kids of the beat generation. This 60th anniversary release has been newly mastered from archival 35mm elements, and showcases the moody cinematography of d.p. Eugen Schüfftan, who would two years later win an Academy Award® for his cinematography of The Hustler (1961, Best Cinematography, Black-and-White). — Jason Pichonsky 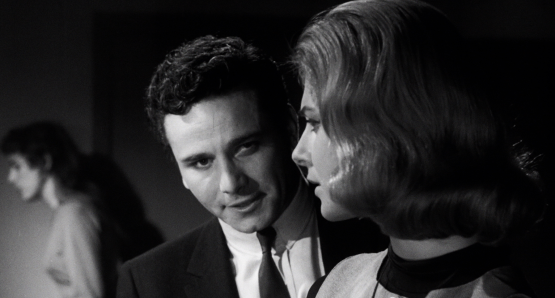 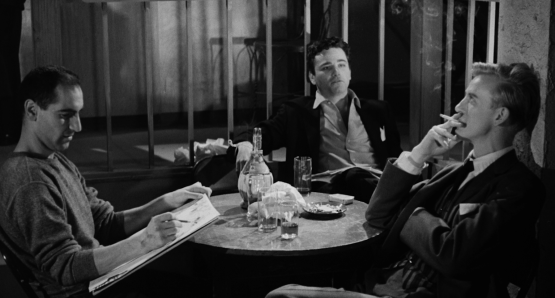 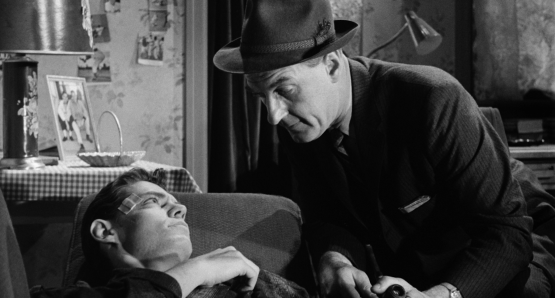 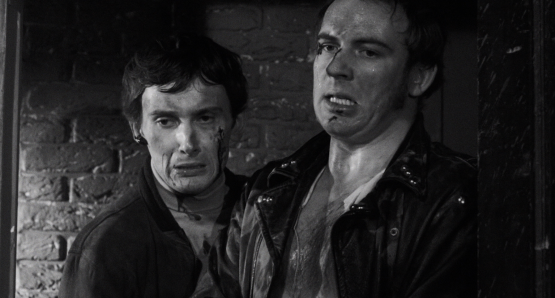