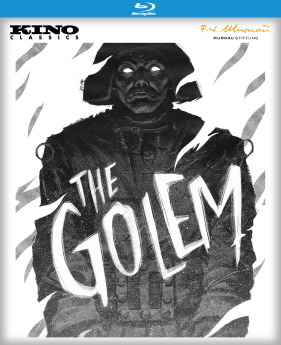 Widely recognized as the source of the Frankenstein myth, the ancient Hebrew legend of the Golem provided actor/director Paul Wegener with the substance for one of the most adventurous films of the German silent cinema.

Suffering under the tyrannical rule of Rudolf II in 16th-century Prague, a Talmudic rabbi (Albert Steinruck) creates a giant warrior (Paul Wegener) to protect the safety of his people. Sculpted of clay and animated by the mysterious secrets of the Kabbalah, the Golem is a seemingly indestructible juggernaut, performing acts of great heroism, yet equally capable of dreadful violence. When the rabbi's assistant (Ernst Deutsch) takes control of the Golem and attempts to use him for selfish gain, the lumbering monster runs rampant, abducting the rabbi's daughter (Lyda Salmonova) and setting fire to the ghetto.

With its remarkable creation sequence (a dazzling blend of religion, sorcery and special effects) and the grand-scale destruction of its climax, The Golem was one of the greatest achievements of the legendary UFA Studios, and remains an undeniable landmark in the evolution of the horror film.

*This Kino on Video edition of The Golem was restored by the Cineteca del Comune di Bologna at the laboratories of L'Immagine Ritovata. It was co-financed by the Lumi&egravere Project and utilizes materials from the Museum of Modern Art, the Filmmuseum of Munich, Gosfilmofund of Moscow and the Cineteca Italiana of Milan. 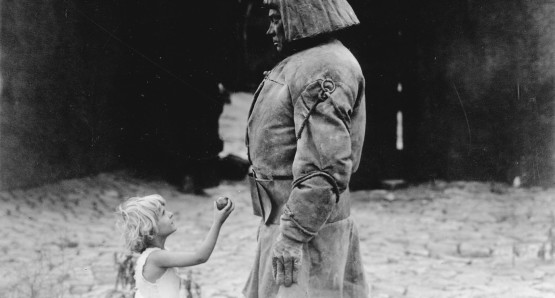 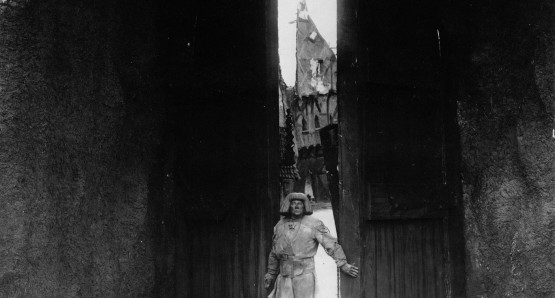