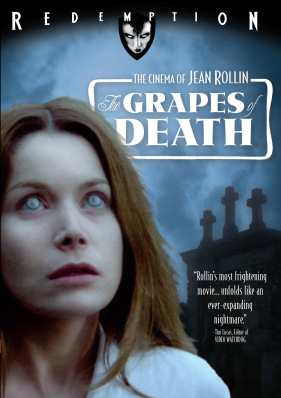 The Grapes of Death (DVD)

The polluted wine produced for a village's annual Grape Harvest Festival has left all but a few rabid with some chemically- engendered form of zombiism. They may saunter about like sleepwalkers, but these are not the zombies of George A. Romero's Night of the Living Dead (1968); they are, rather, oozing transmitters of an impassioned insanity that can only be termed anarchy.

It seems an odd boast to make for one title in a plentiful filmography devoted to vampires, ghosts and other undead, but THE GRAPES OF DEATH (Les Raisins de la mort) is Jean Rollin's most frightening movie. It was never really the goal of his previous films to frighten, and it is the unsettling, progressively chilling quality of GRAPES that makes it unlike anything else in Rollin's poetical canon. Watching it, one is almost surprised that Rollin would--or could--direct a film to such a successfully commercial end, but THE GRAPES OF DEATH unfolds like an ever-expanding nightmare whose noose is drawn all the tighter by the efforts of its young heroine to escape it. - Tim Lucas

• Mastered in HD from the original 35mm negative

• Interview with Jean Rollin, by Patrick Lambert and Frederick Durand (2007, 49 min.), in which Rollin discusses his varied literary influences

• 16-page booklet with an essay by Tim Lucas, editor of Video Watchdog

• Original trailers of other Rollin films 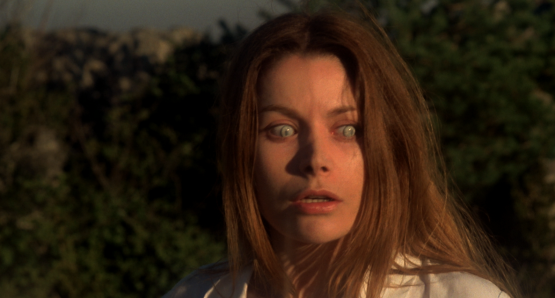 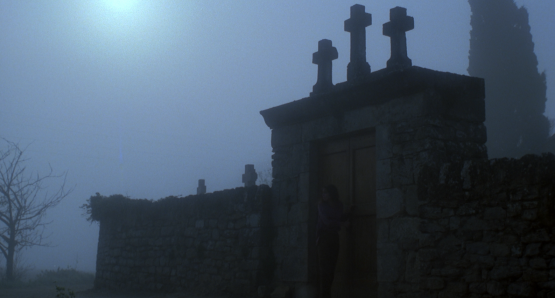 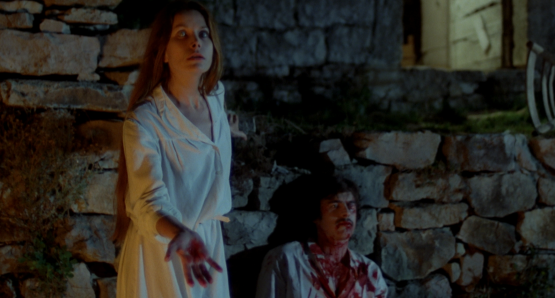 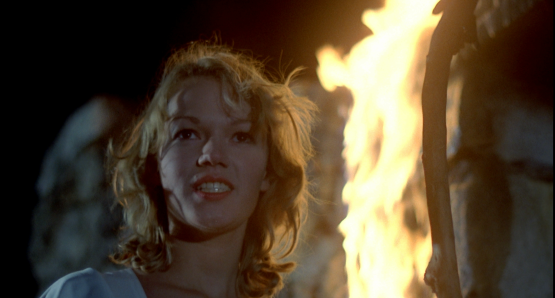