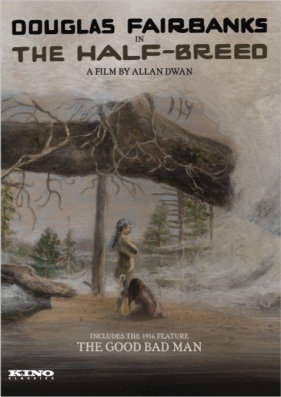 In an attempt to brand himself as a serious actor, the smiling swashbuckler Douglas Fairbanks starred in THE HALF-BREED (1916), a Western melodrama written by Anita Loos and directed with flair by Allan Dwan. Fairbanks stars as Lo Dorman, who has been ostracized from society because of this mixed ethnicity - his Native American mother was abandoned by his white father. When Lo catches the eye of the rich white debutante Nellie (Jewel Carmen), he becomes a target for the racist Sheriff Dunn (Sam De Grasse), who wants to break them up and take Nelli for his own. This love triangle becomes a quadrangle with the arrival of Teresa (Alma Rubens), who is on the run from the law. Through fire and fury Lo must decide who and what he truly loves.

"It's a genuine pleasure to get a chance to check out these neglected westerns featuring silent superstar Douglas Fairbanks. Besides their clear historical value, these two films are well-made entertainments. The restoration work that has been done to revive them is admirable, and the supplements nicely round out this whole package. Highly Recommended."

"The Blu-ray of The Half-Breed is essential viewing for silent film fans, not only for the movie itself but for the immensely informative commentary track by Tracey Goessel and Robert Byrne, scholars who thoughtfully and entertainingly impart a wealth of knowledge about Fairbanks and other key participants. The disc also contains a second Fairbanks-Dwan feature that was released the same year as The Half-Breed, the 50-minute The Good Bad Man, and it too features an indispensable audio commentary by Goessel and Byrne." 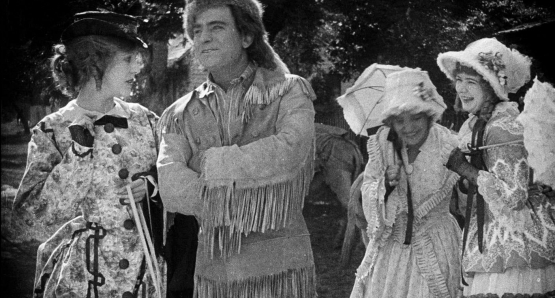 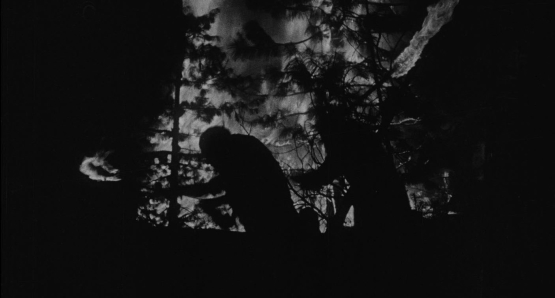 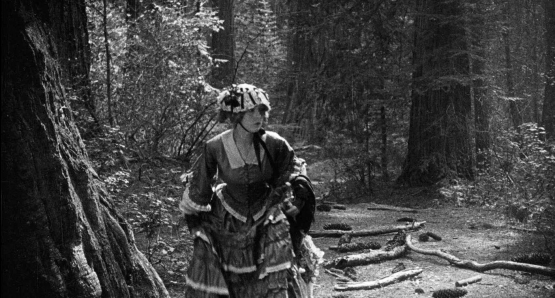 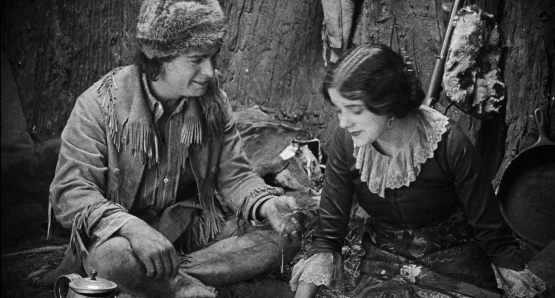 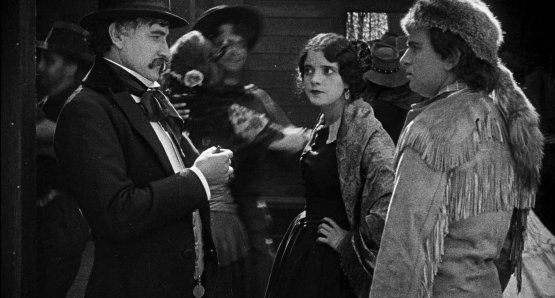 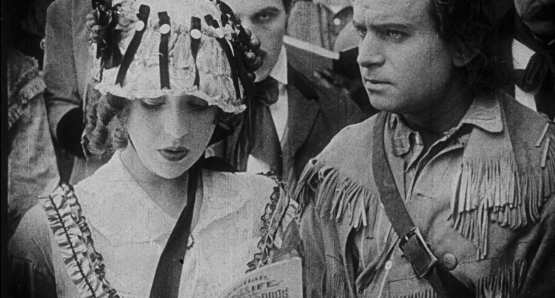 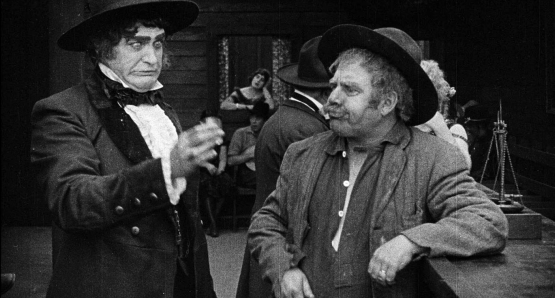