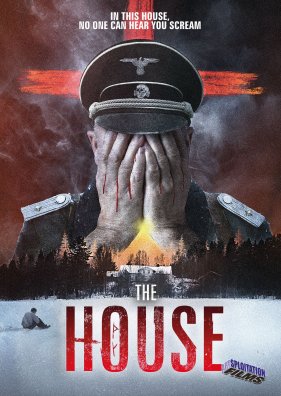 Arthouse meets Horror meets Nazis in this creepy Norwegian ghost tale. Set in the Second World War, two German soldiers are escorting a Norwegian soldier and prisoner of war but the Scandinavian winter takes quite a toll on them. Nearly frozen, Nazi officer Kreiner and German soldier Fleiss discover an empty house near the forest where they finally can get some rest. However, what seems to be a warm and welcoming shelter turns much more sinister and deadly. They begin to wonder if they have somehow have stepped into a sort of psychological Hell from which there may be no escape.