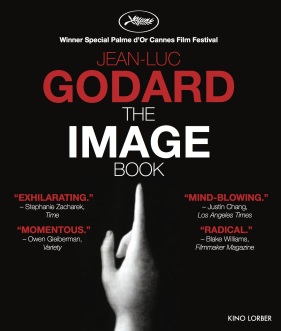 The legendary Jean-Luc Godard adds to his influential, iconoclastic legacy with this provocative collage film essay, a vast ontological inquiry into the history of the moving image and a commentary on the contemporary world. Winner of the first Special Palme d'Or to be awarded in the history of the Cannes Film Festival, The Image Book is another extraordinary addition to the French master's vast filmography.
Displaying an encyclopedic grasp of cinema and its history, Godard pieces together fragments and clips them from some of the greatest films of the past, then digitally alters, bleaches, and washes them, all in the service of reflecting on what he sees in front of him and what he makes of the dissonance that surrounds him. He uses his own voice, reminiscent of those of Leonard Cohen or Bob Dylan in the twilights of their careers, to guide us through the fascinating labyrinth of his mind. In some cases, it is to reflect on the metaphysical properties of the world — time, and space, and where meaning is found — but more importantly it is the image, the thing that has obsessed Godard for his entire career, that anchors this film. His ontological enquiry into the image continues to be one of the most moving in history.
But, as always with Godard, the key issues he raises have to do with the legacy of the last century and its horrors: the incomprehension of Hiroshima and Auschwitz, events that coincided with cinema but which have somehow eluded its gaze. And, movingly, The Image Book also reflects on orientalism and the Arab world, grounding the new film very much in the present. — Piers Handling, CEO/Director Toronto International Film Festival
Product Extras :

Interview with producer and DP Fabrice Aragno • Trailers • Booklet essay by James Quandt, programmer for the TIFF Cinematheque • Conversation with researcher/critic Nicole Brenez at the

“Jean-Luc Godard’s The Image Book could not be more of the moment. As ephemeral as a dream… framed with an injunction to keep hope alive.”

“Momentous. A kaleidoscopic bulletin on the state of our world.”

“Visceral. A conclusive statement in this far-reaching work from one of the great media artists of the last century."

“A thrillingly dissonant, deafening synesthesia... with an unexpected urgency and visceral strangeness.”

“Radical. A Dadaist treatise on cinematic representation, violence, the fate of the world.”

“Exhilarating… cerebral. A strange, melancholy pleasure, and an open window into the world of things that worry its creator.”

“Radical and rigorous. The act of watching The Image Book feels like a process of categorization, of putting words and images into cognitive compartments so that the sensual can translate into sense.”

“Feels like a gesture of finality for this most active of cinema-thinkers and cinema-makers, but one founded in passing to us, the audience and potential image-makers ourselves, the means of understanding and therefore the possibility for change.” 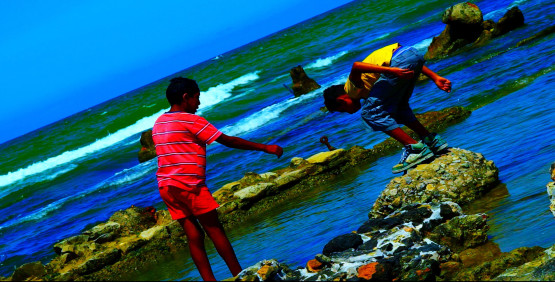 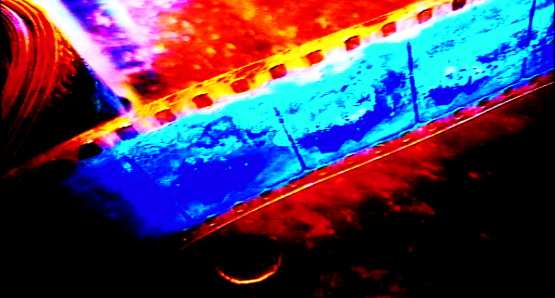 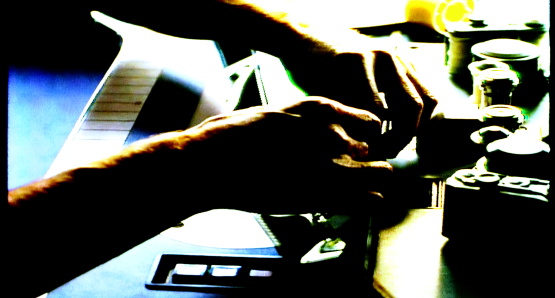 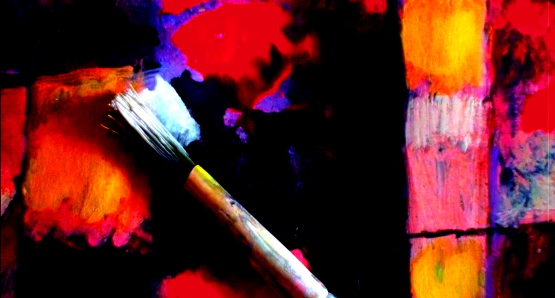 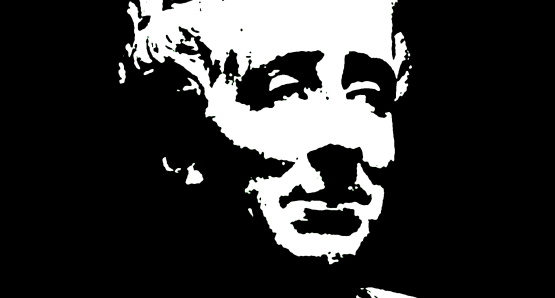 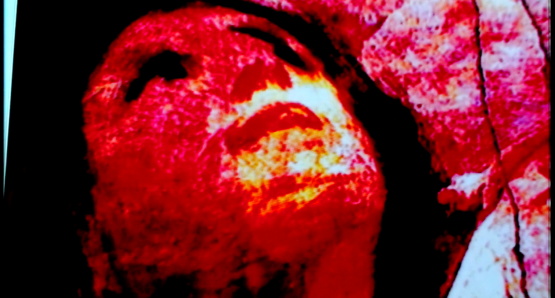 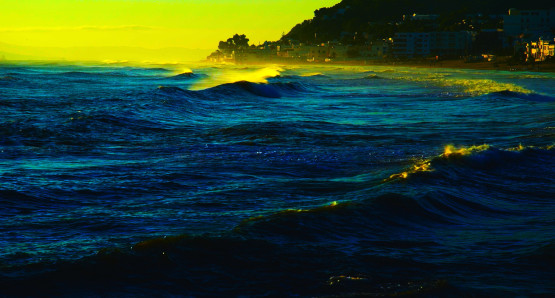 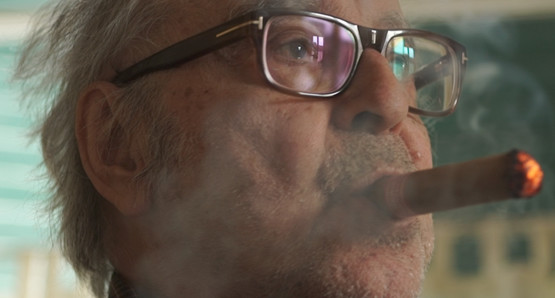