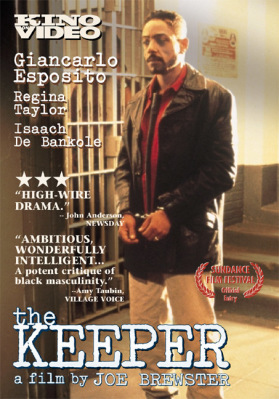 Like the best work of Charles Burnett and Spike Lee, Joe Brewster's The Keeper looks beyond the stylish mayhem of "hood" cinema for something more real. In doing so it offers the viewer both a riveting story and a range of characters that richly illuminate black America today.

Giancarlo Esposito is Paul Lamont, a corrections officer at the King's County House of Detention in Brooklyn. Disillusioned with the justice system and those who enter it, Paul isn't sure what he believes anymore. His life is changed when he meets Jean-Baptiste (De Bankole), a Haitian immigrant imprisioned for a rape he swears he did not commit. Paul is moved by the young man's plight and helps him with his bail, eventually opening his home to him. Paul and his wife Angela (Taylor) soon find themselves under the spell of a charming stranger, with tragic results, as they learn that even acts of mercy have a price.

"A charming and often enlightening watch."

"A heartfelt and sympathetic story." 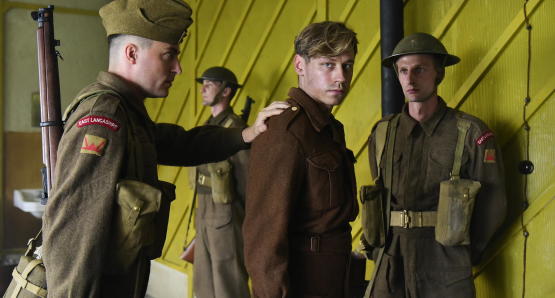 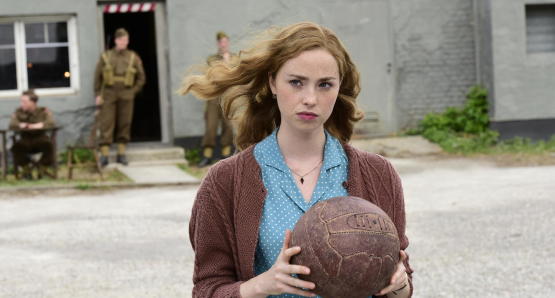 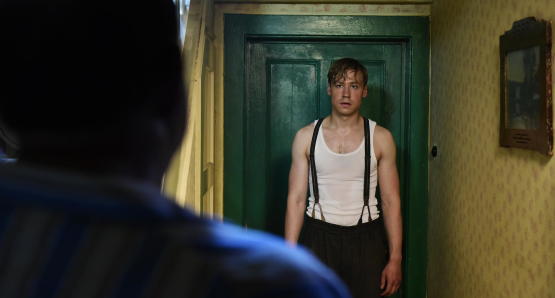 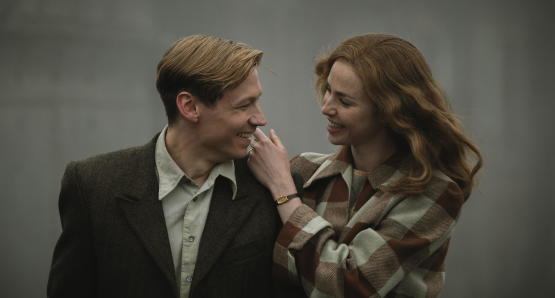 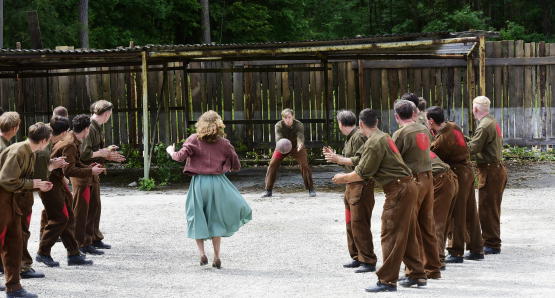 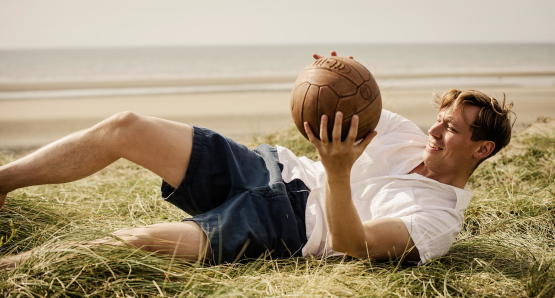 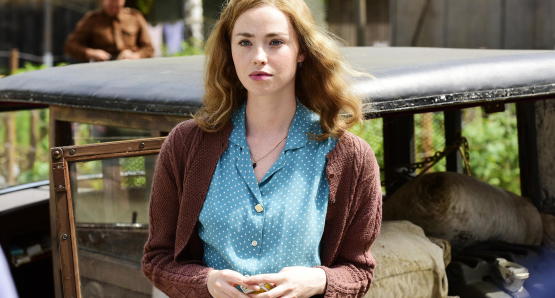 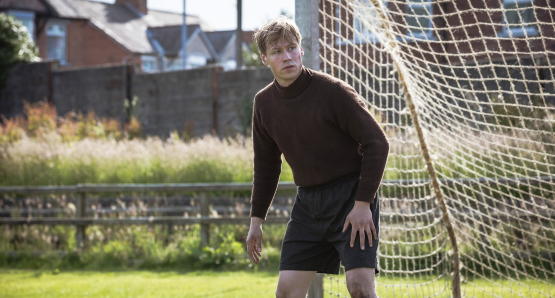