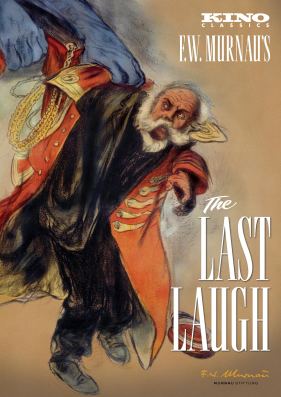 One of the crowning achievements of the German expressionist movement, Friedrich Wilhelm Murnau’s The Last Laugh (Der letzte Mann) stars Emil Jannings stars as an aging doorman whose happiness crumbles when he is relieved of the duties and uniform which had for years been the foundation of his happiness and pride. Through Jannings’s colossal performance, The Last Laugh becomes more than the plight of a single doorman, but a mournful dramatization of the frustration and anguish of the universal working class. Featuring a new musical score by the Berklee College of Music, as well as the original score by Giuseppe Becca, this is the definitive edition of the landmark classic, mastered from a 2K restoration by the Friedrich-Wilhelm-Murnau-Stiftung.

"A masterpiece of the German silent cinema, F. W. Murnau's 1924 film has never looked as dazzling on American home video as it does in this new edition from Kino International." - Dave Kehr, The New York Times

"F. W. Murnau's 1924 drama 'The Last Laugh' (a new restoration of which is featured in a two-disk set from Kino) may well be the apogee of silent-film production....The visual clarity of the new release reveals the extraordinary means by which Murnau united the emotional, political, psychological, and moral domains in his quasi-Biblical yet modern and naturalistic fable." - Richard Brody, The New Yorker 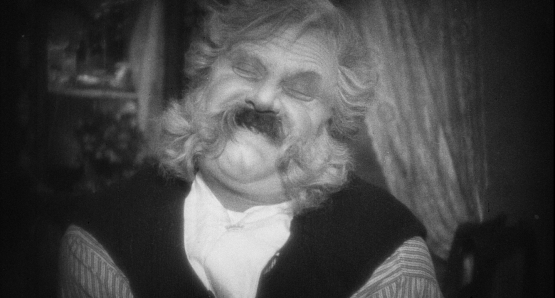 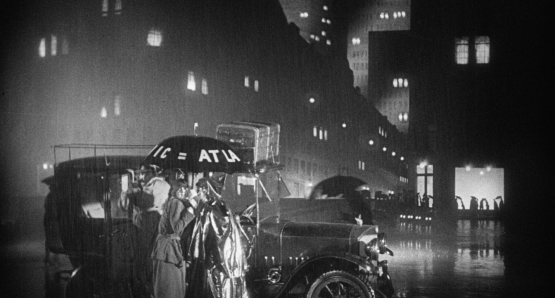 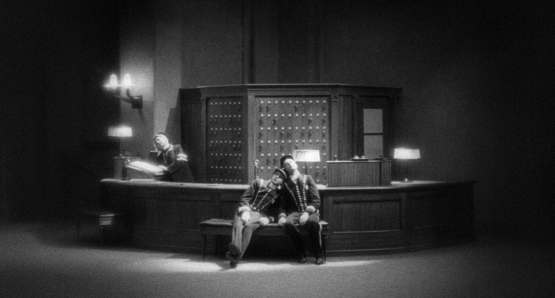 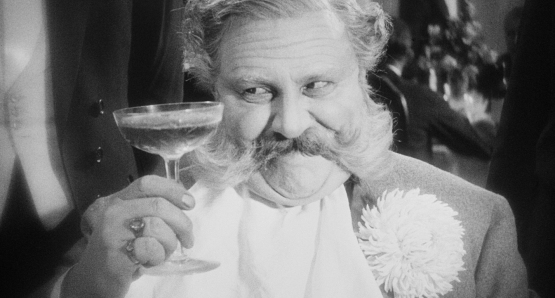 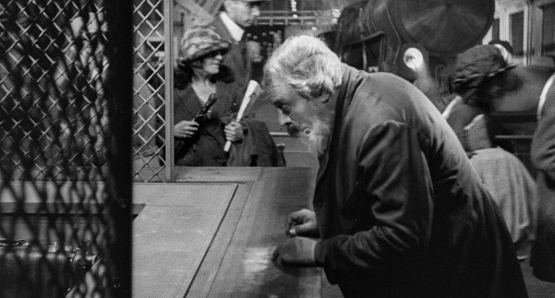 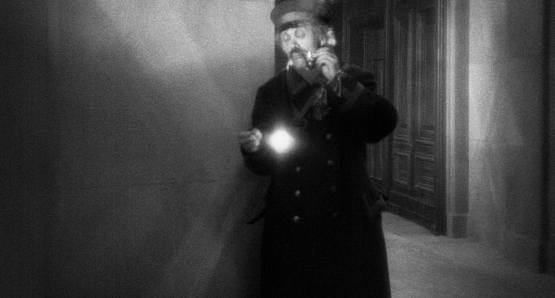