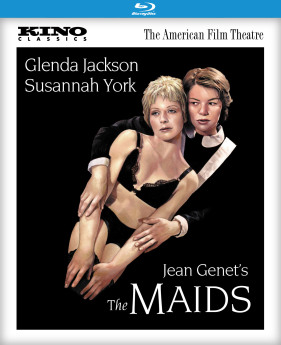 Jean Genet, one of the most celebrated creative minds of the 20th century, receives an unbridled, expertly cinematic rendering in this long unseen film based on his perverse play. The Maids' volatile mixture of class confrontation, Freudian passion and criminal mischief frames an acid-etched portrait of two sisters whose hatred and desire twist their tortured lives together into a relentless downward spiral of guilt, degradation, and freedom at any cost.

Glenda Jackson (A Touch of Class) and Susannah York (A Man For All Seasons) play Solange and Claire, Paris maids who tend to cruel socialite Madame's (Vivien Merchant) unending domestic needs. Whenever Madame is away, the sisters obsessively act out a complex role-playing psychodrama of domination and control that feeds their powerful lust for revenge upon the haughty, disdainful mistress they serve. But after falsely denouncing Madame's lover to the police, Solange and Claire's shared terror of arrest and the unchecked aggression with which they increasingly infuse their "ceremony" threaten to destroy them even as they perch on the threshold of ecstatic release.

Director Christopher Miles (A Time For Loving) and legendary cinematographer Douglas Slocombe (Julia, Raiders of the Lost Ark) focus Genet's heady theatricallity into a riveting and dynamic cinematic experience. In a world where the lines are drawn between mistress, servant, confession, accusation, degradation, redemption, murder, and suicide become as fragile as French lace, the fatal truth remains that, "naturally, maids are guilty when madams are innocent." 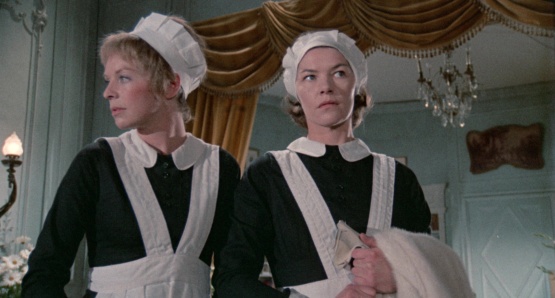 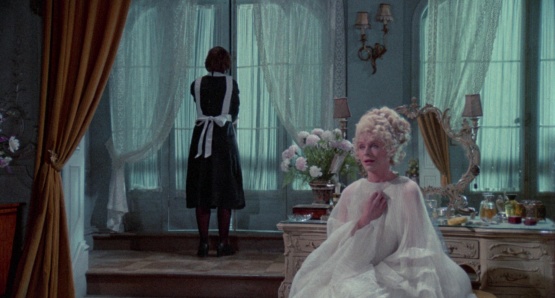 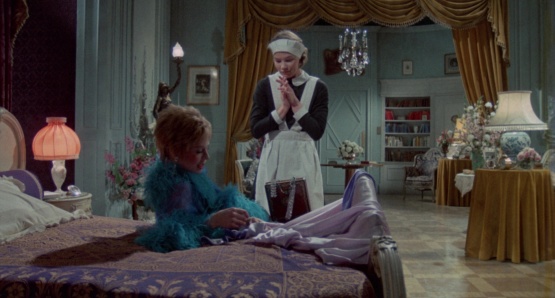 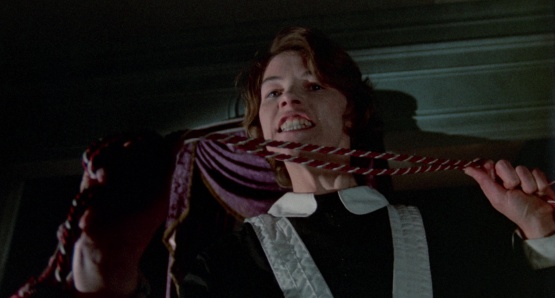