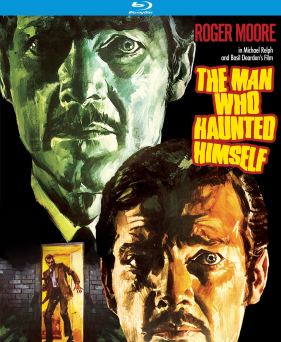 The Man Who Haunted Himself (Special Edition) (Blu-ray)

In this creepy psychological thriller, conservative executive Harold Pelham (a harrowing and atypical performance by Roger Moore, ffolkes, The Naked Face, Gold) is involved in a car accident and declared momentarily dead. When he’s eventually released from the hospital, Pelham discovers that his exact double has recently been seen in places that he’s never been, taken over his family, undermined his business and even begun an extramarital affair. Is Pelham being stalked by a doppelgänger with a taste for the wild life, or is he simply a man going insane? The Man Who Haunted Himself was Roger Moore’s last movie before taking over the role of James Bond on seven 007 classics, as well as the final film by legendary director Basil Dearden (The Mind Benders, Dead of Night, The League of Gentlemen). 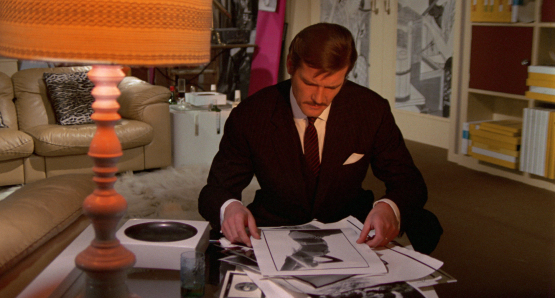 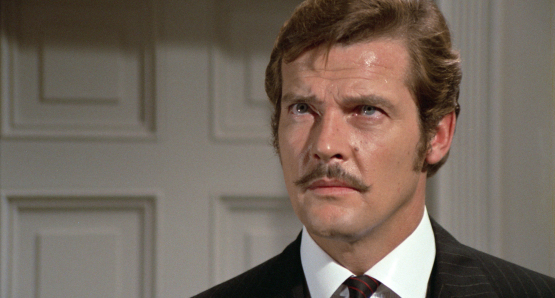 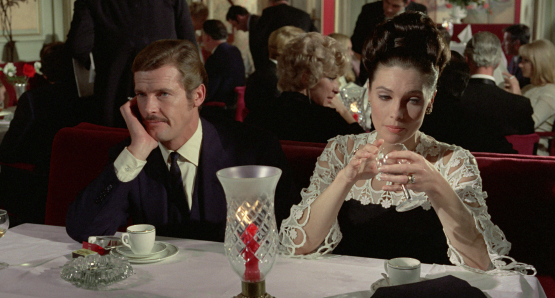 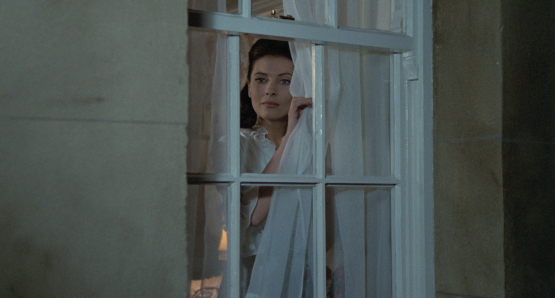 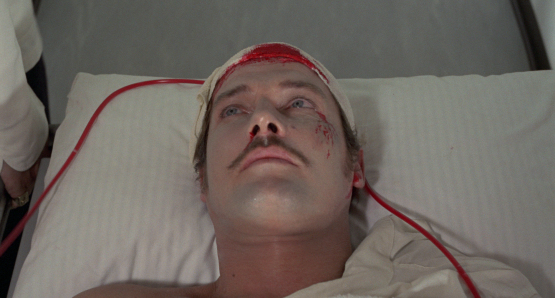