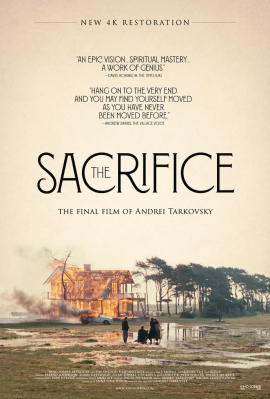 NEW 4K RESTORATION! Famed Russian filmmaker Andrei Tarkovsky's final masterpiece, The Sacrifice is a haunting vision of a world threatened with nuclear annihilation that inspired Andrew Sarris (The Village Voice) to proclaim, "You may find yourself moved as you have never been moved before."

As a wealthy Swedish family celebrates the birthday of their patriarch Alexander (Erland Josephson, Cries and Whispers), news of the outbreak of World War III reaches their remote Baltic island — and the happy mood turns to horror. The family descends into a state of psychological devastation, brilliantly evoked by Tarkovsky's arresting palette of luminous greys washing over the bleak landscape around their home. (The film's masterful cinematography is by Sven Nykvist, Ingmar Bergman's longtime collaborator).

For Alexander, a philosopher troubled about man's lack of spirituality, the prospect of certain extinction compels the ultimate sacrifice, and he enters into a Faustian bargain with God to save his loved ones from the fear which grips them. The director's last film, made as he was dying of cancer, The Sacrifice is Tarkovsky's personal statement, a profoundly moving, redemptive tragedy steeped in unforgettable imagery and heart-wrenching emotion. 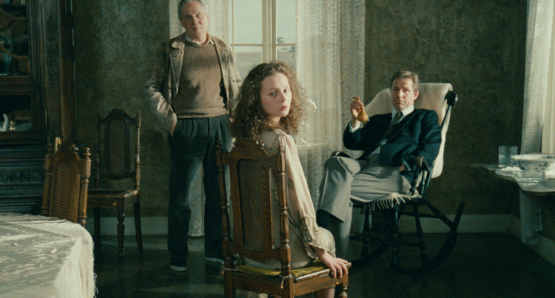 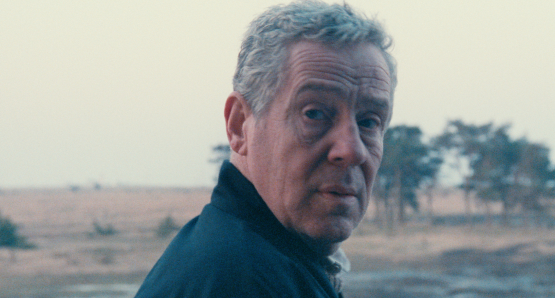 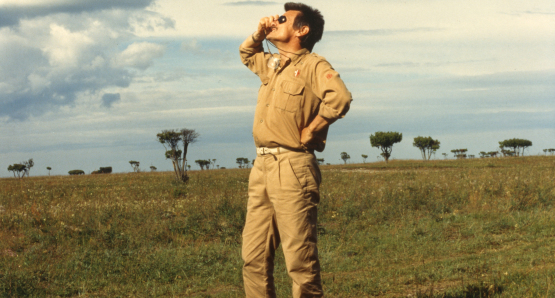 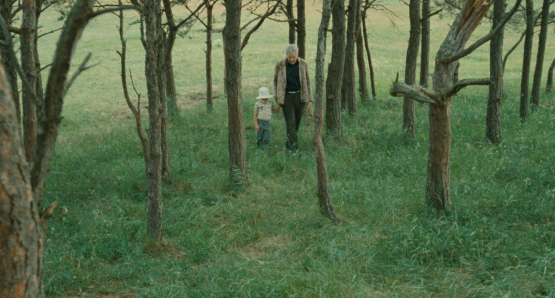 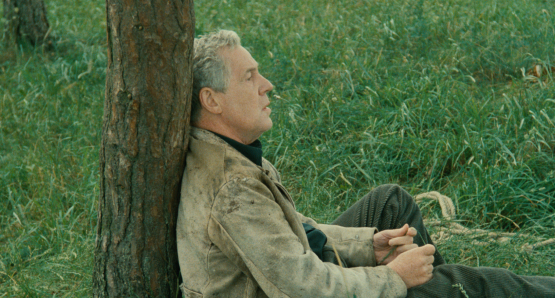 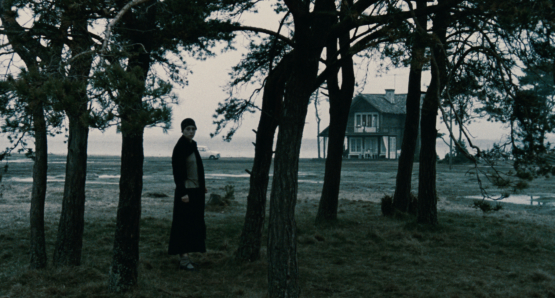 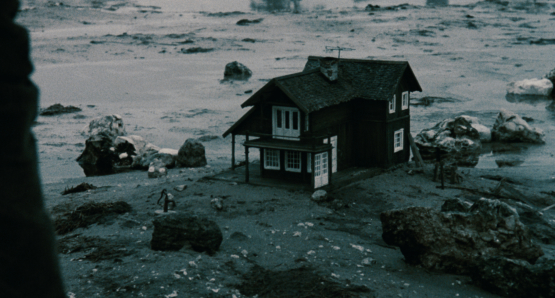 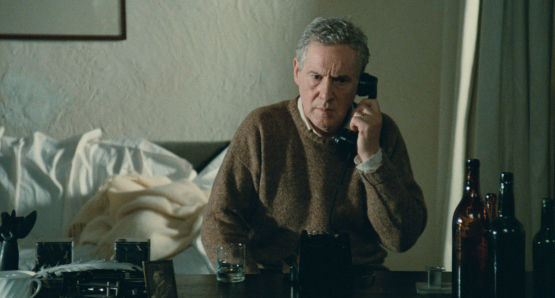 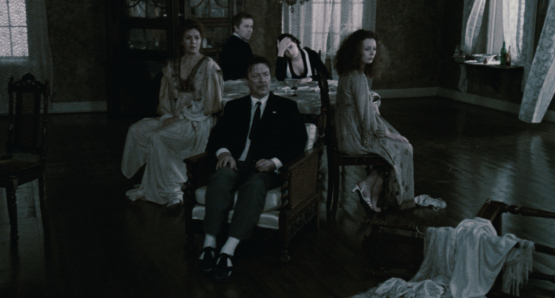 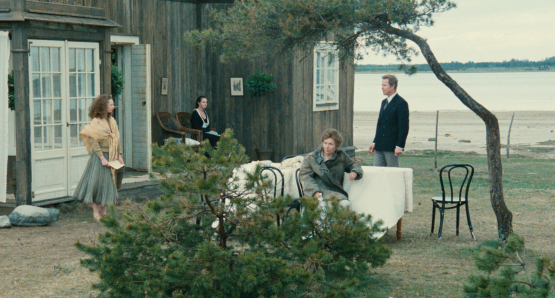 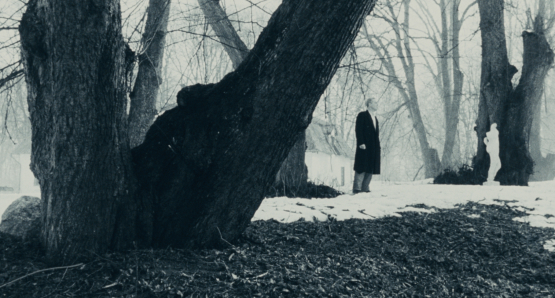 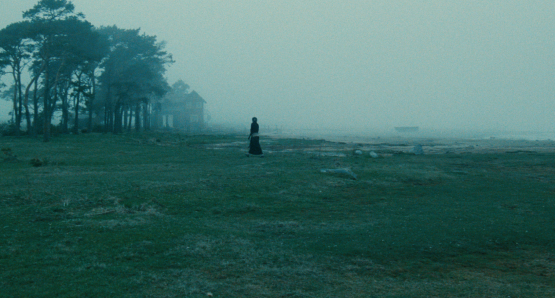 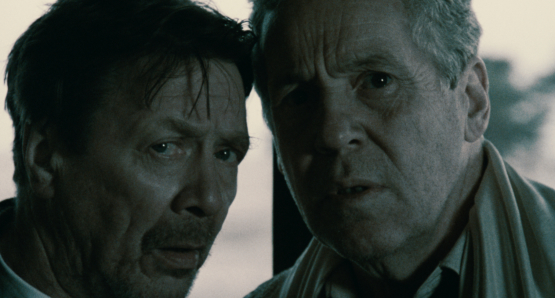 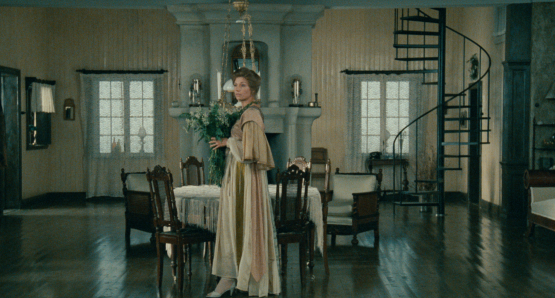 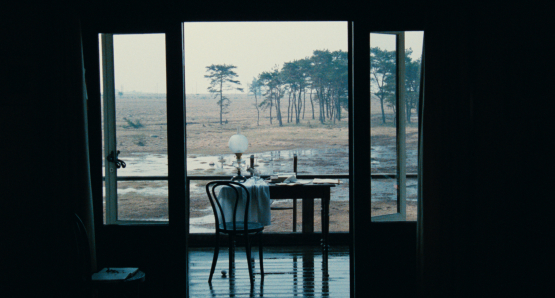 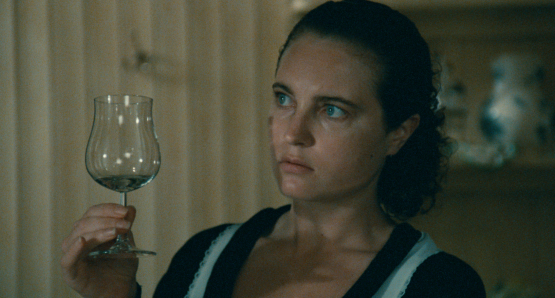 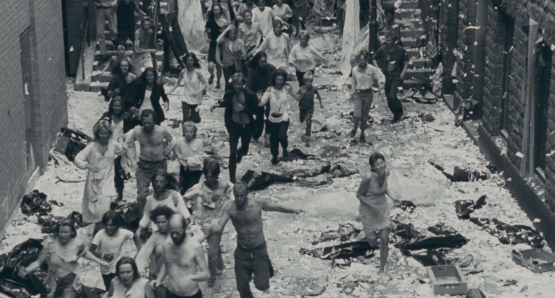 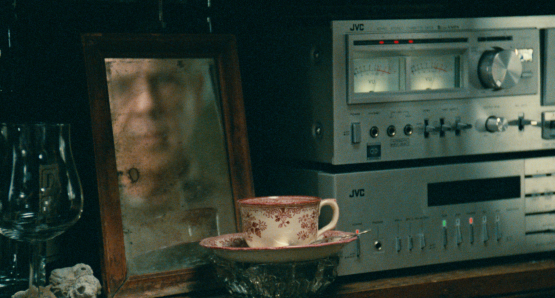 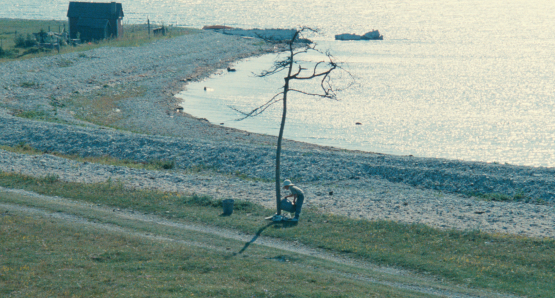 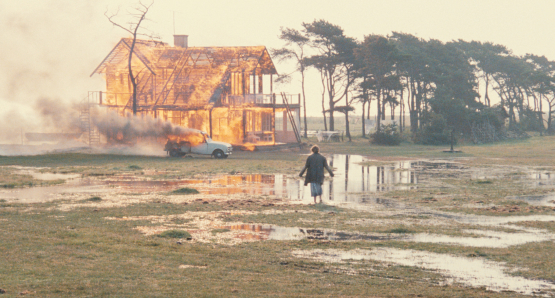