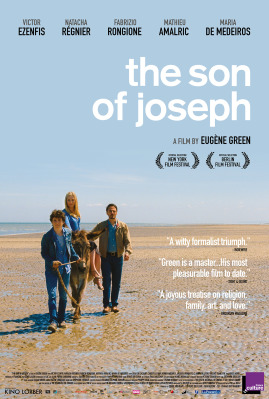 The Son of Joseph (DVD)

The American-born filmmaker Eugène Green exists in his own special artistic orbit. All
Green’s films share a formal rigor and an increasingly refined modulation between the
playfully comic, the urgently human, and the transcendent, and they are each as exquisitely
balanced as the baroque music and architecture that he cherishes. His latest movie, The Son
of Joseph, is perhaps his most buoyant. A nativity story reboot that gently skewers French
cultural pretensions, it features newcomer Victor Ezenfis as a discontented Parisian teenager
in search of a father, Mathieu Amalric and Fabrizio Rongione as his, respectively, callous and
gentle alternative paternal options, and Natacha Régnier as his single mother.

La Manière, a documentary on the work of Eugène Green (38 minutes)

"Droll, adorable...Shot through with an intensely pleasurable intellectual playfulness, this is the American-born French director’s most accomplished and surprising film to date, boasting his trademark thoughtfulness and precision, yet also being almost puppyishly easy to love." -Indiewire

"Green makes films for anyone willing to enter his peculiar universe of expressive purity and (mostly) suspended cynicism, to which “Joseph” reps one of his most beguiling invitations." -Variety

"Jocular art house fun with a serious message at its core." -The Hollywood Reporter 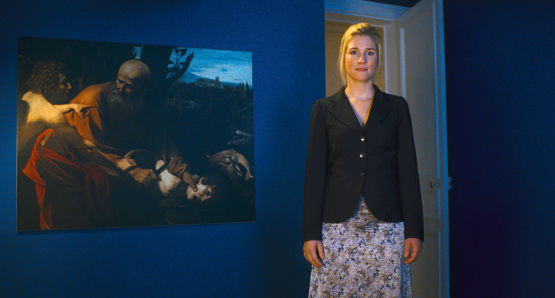 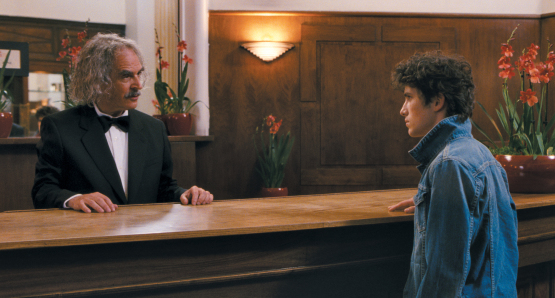 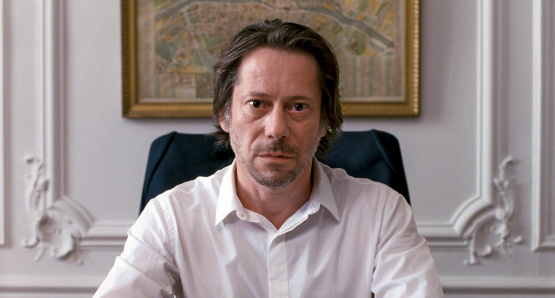 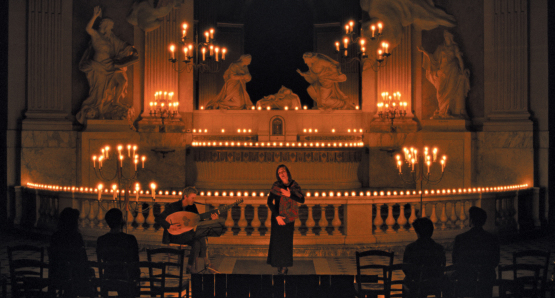 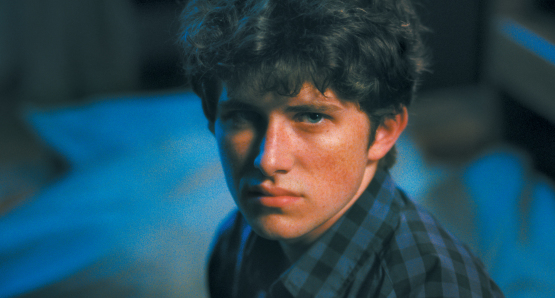