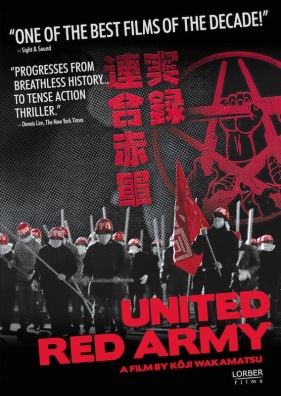 In his epic film United Red Army, Japanese auteur Koji Wakamatsu brilliantly depicts the most troubling and infamous episode of the history of Japan's radical left-wing student movement. Interspersed with archival footage relating the origins of the political unrest of the 1960s, the film introduces the young men and women who will ultimately go on to become militant activists seeking to overthrow the established world order. As two of the most radical student groups come together to form the United Red Army (URA) and head into the mountains to conduct a training camp, ideology devolves into despotism, and the URA's leaders begin to arbitrarily persecute their own followers, a harrowing ordeal which culminates in violence and murder.

Weaving together elements of both documentary filmmaking and drama, United Red Army draws to a thrilling close when the remaining URA members break into a mountain lodge and hold a hostage captive - leading to an intense, climactic standoff with the police.

"One of the best films of the decade!" - Sight & Sound 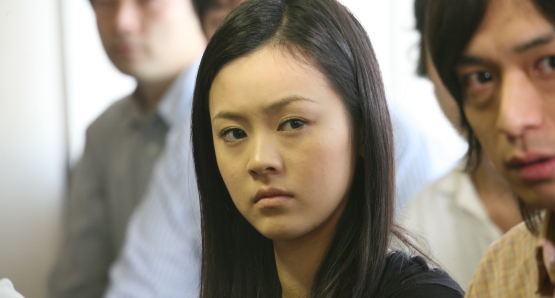 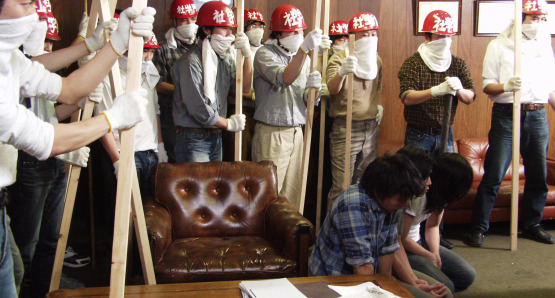 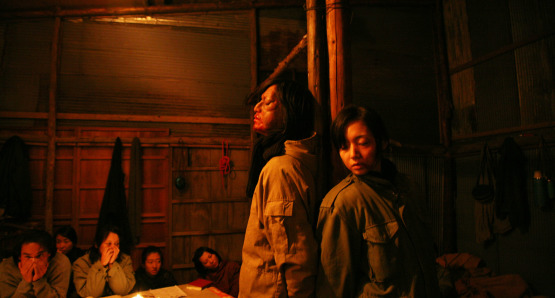 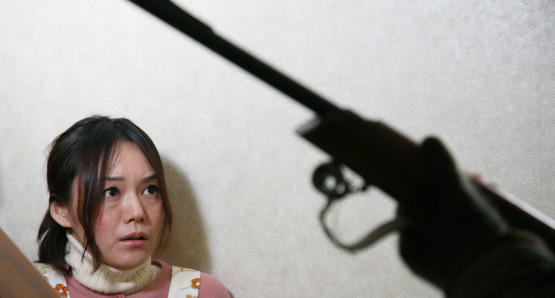 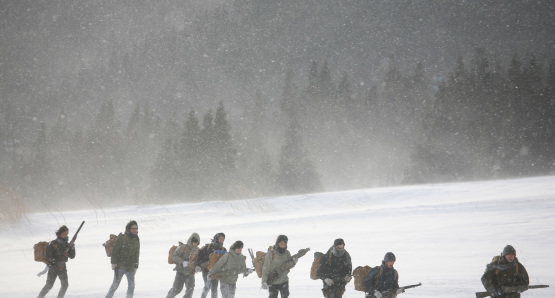