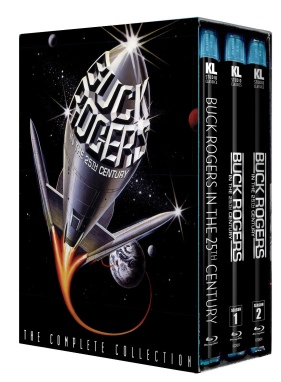 Buck Rogers in the 25th Century - The Complete Collection