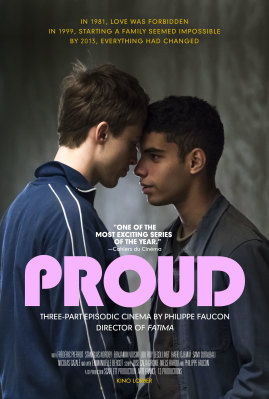 In 1981, it was still illegal to be gay in France. Today, same-sex marriage is recognized and has paved the way for legalizing the adoption of children by LGBTQ families. Proud tells the story of Charles, Victor and Diego, three generations of the same family who represent the seismic social changes that took place in just three decades.

From the award-winning director of Fatima (the 2016 Cesar winner for Best Film), this three-part episodic cinema event is a chronology of tolerance and a portrait of one family through changing times.

"One of the most exciting series of the year." 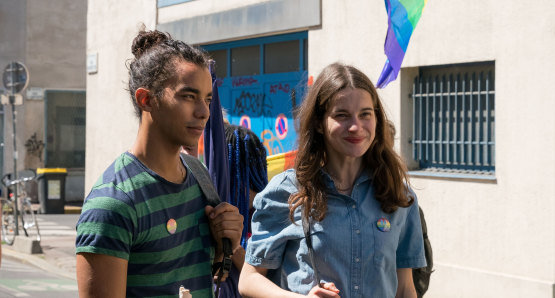 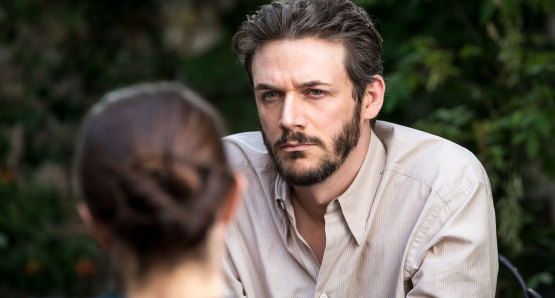 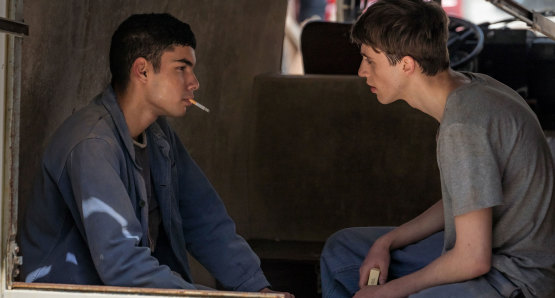 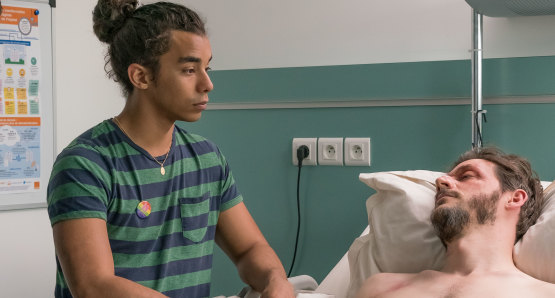 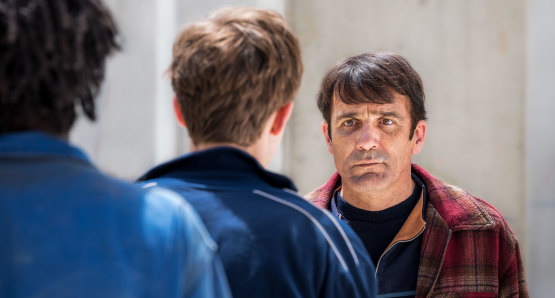 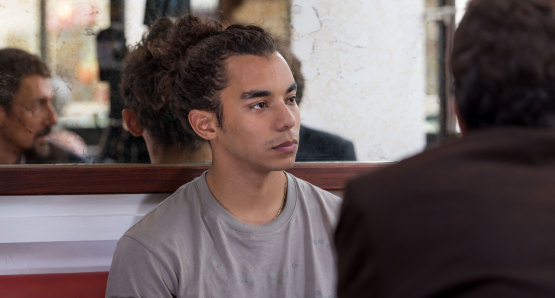 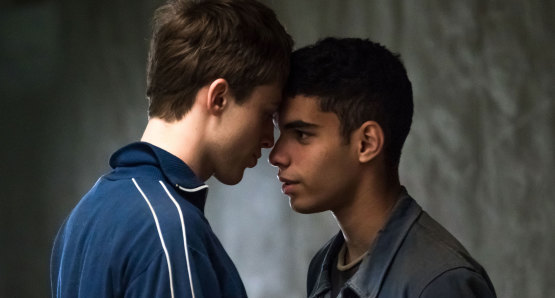 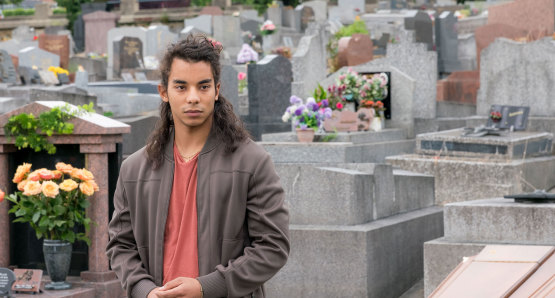 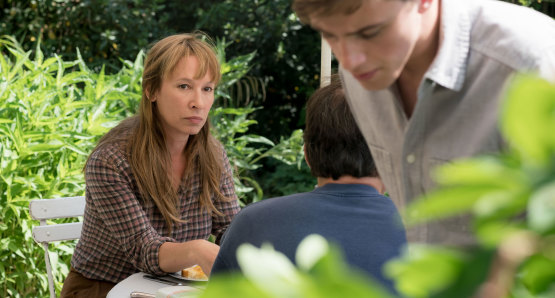