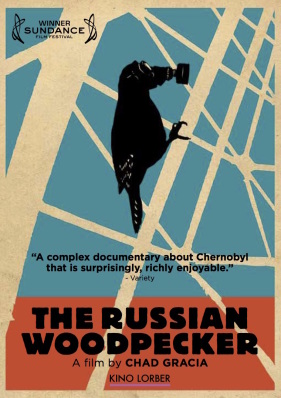 The Russian Woodpecker is a thrilling, award-winning investigation into whether the Chernobyl nuclear meltdown was an inside job. Director Chad Gracia follows the unforgettably eccentric artist Fedor Alexandrovich, who reveals to the world an enormous secret Soviet weapon that stands in the shadow of Chernobyl, which Kremlinologists in the 1980s thought might be a giant mind-control device. But what Fedor discovers is much more sinister. Secret police start appearing and one of the crew members is shot by a sniper, as revolution, paranoia and terror engulf the crew. This Sundance Grand Jury winner and darling of critics worldwide pushes the boundaries of the documentary form while telling a crucial story about the deadly dance between Ukraine and Russia.