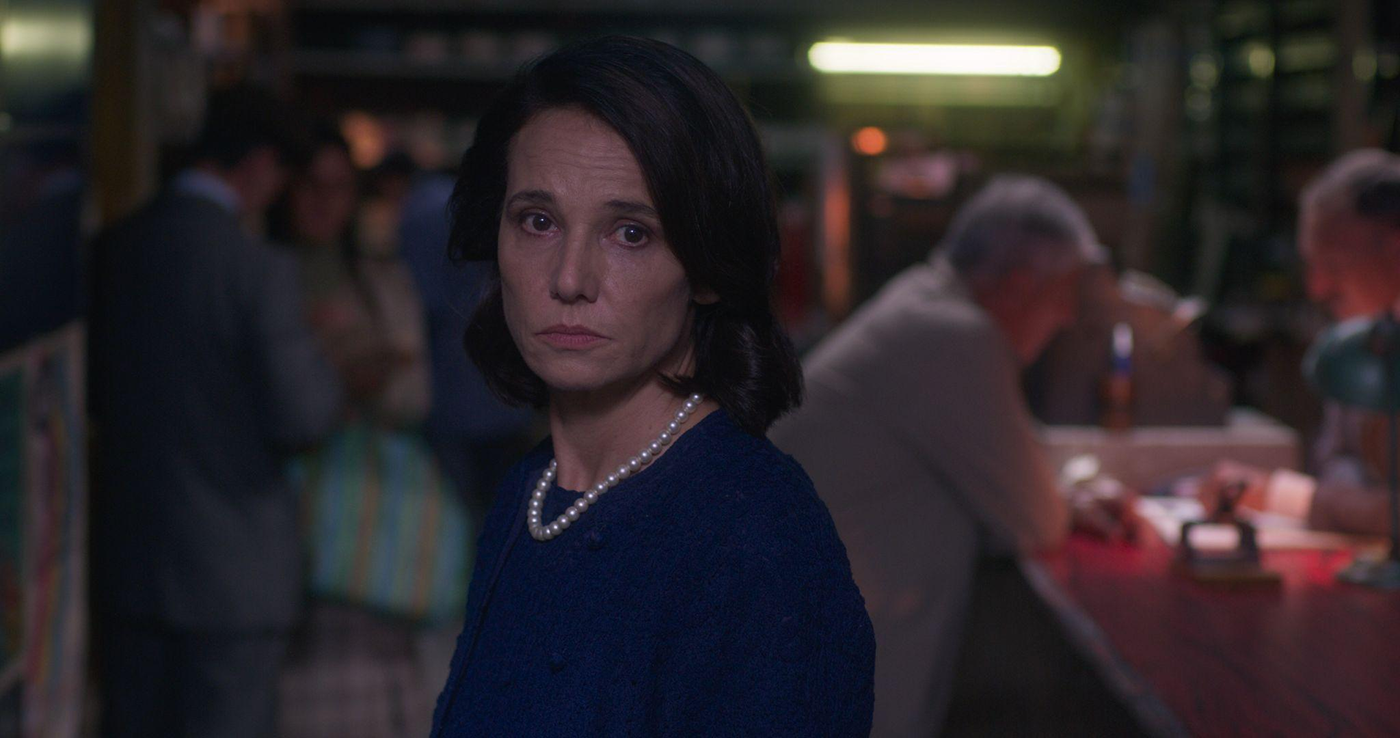 "Absorbing… Kuppenheim is captivating as Carmen, letting the occasional emotion through a steely facade."
– Stephen Saito, THE MOVEABLE FEST

New York, NY – June 14, 2022 – Kino Lorber announced that it has acquired all North American distribution rights to Manuela Martelli's 1976, which made its world premiere at this year's Cannes Directors' Fortnight and will be released in North America as Chile '76. Kino Lorber is planning a theatrical release next winter.

The directorial debut of Chilean actress Manuela Martelli (Machuca, Il Futuro), Chile '76 is written by Martelli and Alejandra Moffat and stars Aline Kuppenheim, reuniting with her Machuca co-star Martelli, alongside Nicolás Sepúlveda, Hugo Medina, and Alejandro Goic. The film is produced by Chilean writer-directors Omar Zuniga (The Strong Ones) and Dominga Sotomayor (Too Late to Die Young) for Cinestación, Alejandra Garcia, and Andres Wood for Wood Producciones, and co-produced by Nathalia Videla Peña and Juan Pablo Gugliotta for Magma Cine.

a sheltered upper middle class existence, heads to her summer house to supervise its

renovation, while also performing local charitable works through her church. When the family priest asks her to take care of an injured young man he has been sheltering in secret, Carmen is inadvertently drawn into the world of the Chilean political opposition and must face real-world threats she is unprepared to handle, leading to disastrous consequences.

"As the tone of Manuela Martelli's masterful debut morphs from drama to thriller, it relentlessly draws audiences into lead character Carmen's psyche in a chillingly experiential way," said Kino Lorber SVP Wendy Lidell. "Chile '76 explores political and social issues that remain quite relevant today, and though set in Pinochet's Chile, we think Carmen's journey into dangerous waters will resonate with North American audiences."

"I am glad that Chile '76 will be part of a catalog along with other important films that have influenced me. Kino Lorber is an amazing partner to reach North American audiences and to have the film be seen as much as possible," added Manuela Martelli. 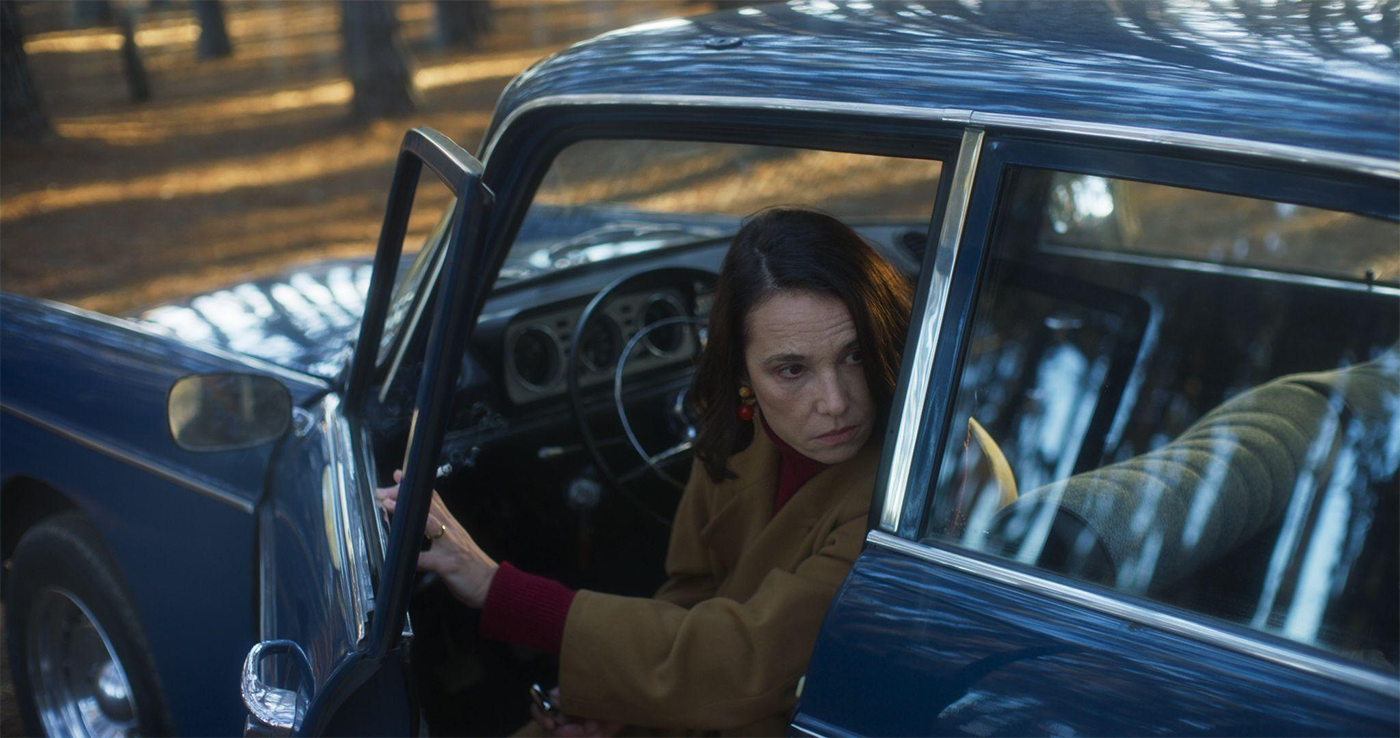 Manuela Martelli has participated in more than 15 films as an actress. In 2010, she received a Fulbright to pursue a Masters in Film at Temple University, U.S.A. Apnea, her first short film, premiered at FICValdivia, 2014. She was also selected by Cannes Directors Fortnight's program Chile Factory to co-direct a short film with Amirah Tajdin, called Land Tides, which premiered at the Fortnight in 2015. She is currently premiering her debut feature film Chile '76.